Preceding the 10-year anniversary of their Aug. 17, 2012 conviction of “hooliganism motivated by religious hatred” after staging a performance in a church protesting President Vladimir Putin, which sent them to jail for two years, Russian protest collective Pussy Riot is releasing their debut mixtape Matriarchy Now (Neon Gold Records) on Aug. 5. The group also released the first of seven tracks off the mixtape, “Plastic,” featuring rapper and producer ILOVEMAKONNEN and a video directed by Haley Bowman.

In the past several years, the group released several songs protesting everything from government to policing, female equality, and more. “Make America Great Again” was shot before Trump was elected president, followed by the female-empowered “Riot” in 2020. “Rage” was later released in 2021 amid a surge of protests in Russia over the jailing of opposition leader Alexei Navalny.

Other recent musical protests include the police brutality projects “Police State”, featuring Chloe Sevigny in the video, and “1312”, which stands for “ACAB (all cops are bastards).” “НОЖ” / “KNIFE” is a project against domestic violence, which was released alongside Pussy Riot’s “STOP DOMESTIC VIOLENCE” campaign.

Upon their release from prison on Dec. 23, 2013, Tolokonnikova and Pussy Riot partner Masha Alekhina founded MEDIAZONA, an independent publication focused on Russian law enforcement, the prison system, and courts.

On Matriarchy Now, Pussy Riot are clearly not finished fighting for female reproductive rights and equality.

“Body autonomy is a pillar of modern civilization,” said Pussy Riot in their manifesto. “There’s no human rights as we know them without body autonomy taken as an axiom. People with wombs demand body autonomy. We demand our rights, we don’t ask for it. Don‘t like abortions? Don’t make them. Oh yes, and did you know? Vasectomy prevents abortions.” 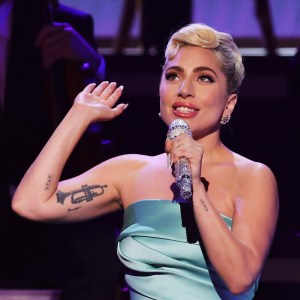 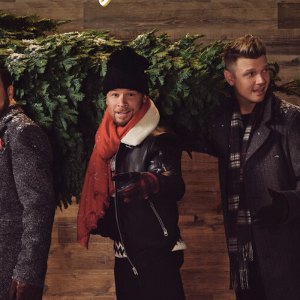