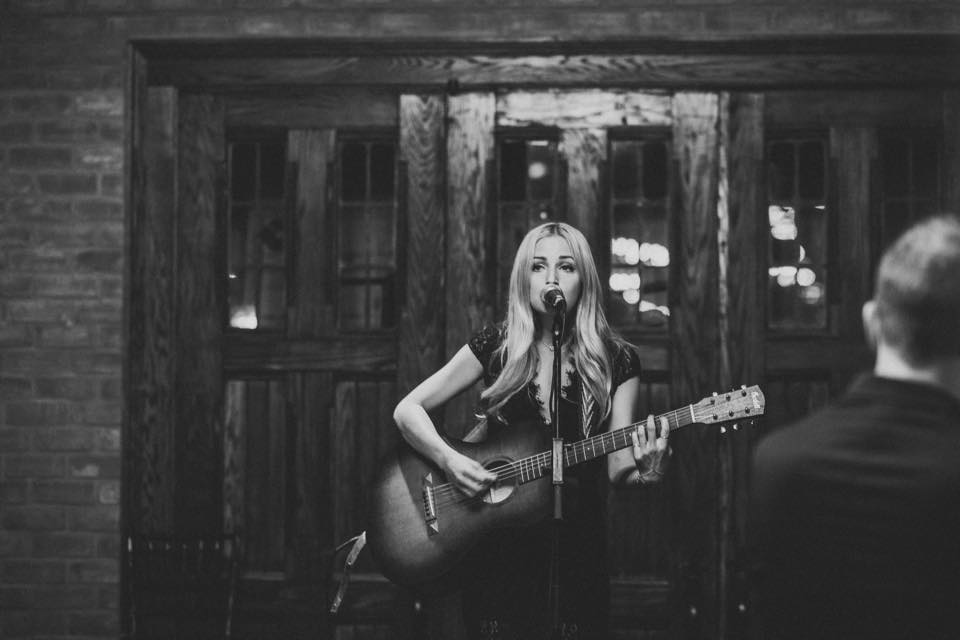 YouTube artist Louisa Wendorff made a name for herself with her “Blank Space” & “Style” mashup (with some promotion by Taylor Swift herself), and is now using the momentum to showcase her original music. She is going to be one of the contest judges for The Big Hook presented by Fiverr.

How did you first get started and interested in music?

My step-grandma was an opera singer. She had this concert, and I sang at it and we did it with some of my cousins. I was seven years old, it was my first time on stage, and [there were] about five hundred people. That moment of being on stage, under the lights, and in front of an audience – that was the moment that I knew I was going to do this for the rest of my life – or that I wanted to do it for the rest of my life. Even before then, as a pre-schooler I would run around the house singing little things that I heard. I don’t really remember that, but my mom always says “you were always singing! You always had a memory for melodies and songs.” So I’ve been interested for forever, but really started knowing this was what I wanted to do when I was seven.

How did going to Belmont and living in Nashville influence you musically?

It really gave me the opportunity to pursue it full on, because I grew up in [a suburb] of LA, so music was not very acceptable. When I came to Nashville and came to Belmont, I was immersed in this community that was so life giving to me musically. It filled up my songwriting, vocal performance – so I just studied everything. Some of it was through Belmont, a lot of it wasn’t. If anything Belmont – it was the community for sure. It’s cool how it’s still overlapping. I’ll sit in meetings with some company and Belmont students are working there or interns, so it’s really cool to have that community in Nashville.

What was it like to have Taylor Swift endorse your mashup of “Blank Space” & “Style?” How has that changed your career?

First of all: crazy! And extremely exciting. I’m just so thankful that that happened and she did that because it changed my career and my life really with one word, which is kind of insane. How my career changed was it went from me just doing it whenever I could, on the side, to having it be my full time job and I’m pursuing it 24/7. I don’t have a break ever, and I would never even want one. I love it! So it’s so cool to see opportunities that I’ve gotten through it and who I’ve met. I’m so grateful! It’s just my dream, and I get to live it. It’s so amazing.

With a big YouTube presence now, how do you balance doing covers and original music?

I’m a songwriter, so [I’ve been writing]. Mashups are something that my fans love and gravitate towards. My goal is to be an artist [and] for people to know me for my [original] music, but mashups are definitely a part of me and a part of how I got to the place I’m at now.  I’m not giving up on [mashups] altogether, but I’m definitely leaning away and putting out my music. I put out “Goodbye” / “Believe” however many months after “Blank Space” / “Style” and then this summer and on it’s all original. There’s probably going to be a mashup at the end of my release of my EP. It’s just switching it off.

What is your songwriting process like for original songs?

With co-writing we usually talk for awhile, and vibe off of what we’re feeling or the theme of where we want to go. It honestly starts differently every time. Usually it’s a chord progression that starts, and then you get a melody, and then you just mumble words until you get real lyrics. I usually start with the chorus or I’ll intend to start with the chorus, and make that my verse so that it’s catchy and then write an even catchier chorus hopefully. That’s how some of them go. It’s so weird because there’s no formula to it. It’s definitely situational, but if I had to say one it’d go: chorus, melody, lyrics.

What goals do you have for your music career or plans for new music soon?

I have three singles coming out this summer, and then an EP coming out in the fall. That’s what we have planned for right now. My goal for that is for it to do well [laughs]. I don’t know, it’s weird because obviously I’m an artist so I want to win Grammys and be on the radio and do these things and inspire people and meet cool people around the world and get to travel – but I know that that’s not always realistic, especially for what I have coming out right now. So I would just say it continues to keep the ball rolling and hopefully one of them does really well. That would be so cool! Ahh!

When judging this contest – looking for the big hook – what advice do you have for the contest entrants?

Sweet and simple but not cheesy. But sometimes cheese works – sometimes cheese is what it needs. If you walk away from something and can’t get it out of your head and keep humming it, or if you show it to a friend and they can’t get it out of their head – then that’s when you know it’s catchy. I would say don’t give up on what you’re working on until you’re happy with it too. A lot of times I’ll be like “oh, I’m tired, I just want to be done.” But a lot of times it’s not complete and then I don’t like it anymore.

What do you think makes a hook stand out?

The melody. I’m a melody person, so that’s my go-to. What makes a hook stand out is the melody and minimal words, because if you have a lot of words then people can’t sing along, and that’s what you want – is for listeners to catch on by the second time they hear it or even halfway through the first time they’re listening to it. 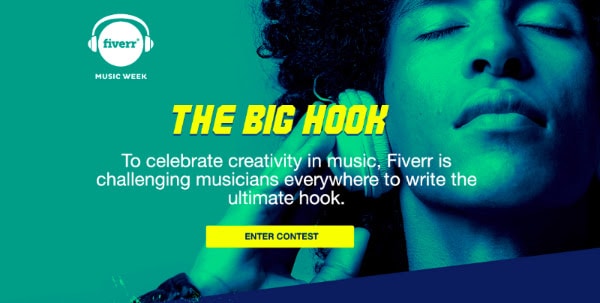 Louisa Wendorff will be one of the five judges for The Big Hook contest presented by Fiverr. Prizes include co-writing sessions, industry meetings, and studio time. Click the picture above to enter the contest! 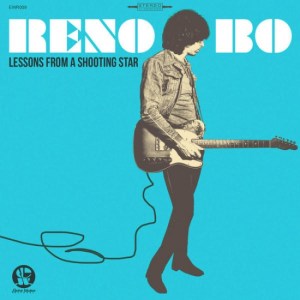 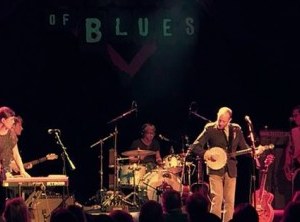