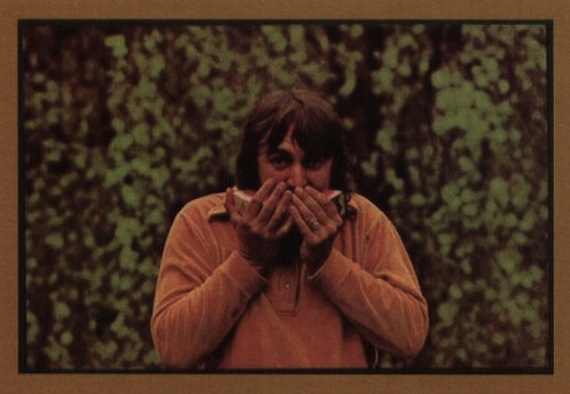 Swamp pop pioneer Bobby Charles (born Robert Charles Guidry), 71, died Thursday in his hometown of Abbeville, Louisiana. Having persevered physically and musically through battles with diabetes and cancer, Charles’ sudden collapse was a shock to the songwriting community- from southern Louisiana, where his unmistakable style was born, to upstate New York, where his work with The Band cemented his status as a universally talented musician.

Like much of his early music, Charles’ childhood was simple, but full of the genuine experience that makes a good songwriter. As the son of a truck driver, his exposure to the music business was limited. However, his passion for the likes of Fats Domino inspired him to start a local band at the age of 14. Rumor has it that the impetus for his “See You Later, Alligator,” was a simple goodbye he offered as he left a bar one night. “After awhile, crocodile” was the unsolicited response from a stranger. After making sure he had heard correctly, Charles returned home to jot down what would become one of his most well-known tunes.

His big break came when a local record store owner hooked Charles up with Leonard Chess of Chicago’s legendary Chess Records. He played “Alligator” over the phone, and Chess signed him immediately. After being propelled to minor celebrity status in a relatively short period, Charles was soon back on the ground, indifferent to fame and the glamour of life on the road.

Instead, he spent decades as an accomplished, if underappreciated, songwriter and collaborator. Though his words have been lent to hits by Joe Cocker, Etta James, and Ray Charles, his most recognizable work can be heard in Frogman Henry’s cover of “I Don’t Know Why I Love You, But I Do,” which was featured in Forrest Gump.

His reclusive lifestyle allowed him plenty of time to make music, but often meant that he missed out on popularity and name recognition. As Keith Spera of the New Orleans Times-Picayune notes, Charles was “an enigma whose songs were more famous than he was.”

As far as Charles was concerned, other musicians were welcome to make use of his material, as long as the royalty checks kept coming in. In a 2007 interview, he claimed, “I never wanted to be a star. I’ve got enough problems, I promise you. If I could make it just writing, I’d be happy. Thank God I’ve been lucky enough to have a lot of people do my songs.”

Charles’ career was fueled by his songs being borrowed by other artists, but he never stopped recording and performing. In 1972, he released a self-titled album that was co-produced by Rick Danko of The Band. Including tunes like “Tennessee Blues” and “Small Town Talk,” the record finds Danko and company in their comfortable role as backup band. Charles’ time in their Woodstock studio may have inspired a slight departure from his normal style. In Across the Great Divide, Barney Hoskyns calls the collaboration “the perfect marriage between good-time Danko side of the Band and Bobby Charles Guidry’s own swampy cajun roots…Bobby sounded like a Bowery version of Randy Newman.”

Though his musical contributions are not documented in Martin Scorsese’s infamous concert film, Charles was a part of The Last Waltz, collaborating with The Band on “Down South in New Orleans.” In addition, his swampy singing is buried somewhere in the beautiful mess that is “I Shall Be Released,” the concert’s finale.

Mr. Charles was due to release a new record next month. The appropriately-titled Timeless, co-produced with Dr. John, will mark the end of an impressive musical legend, but should encapsulate the legacy which we will continue to hear for years to come. 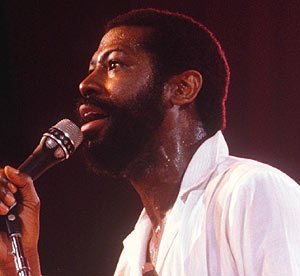 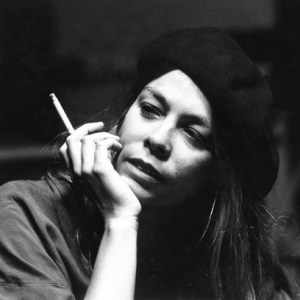