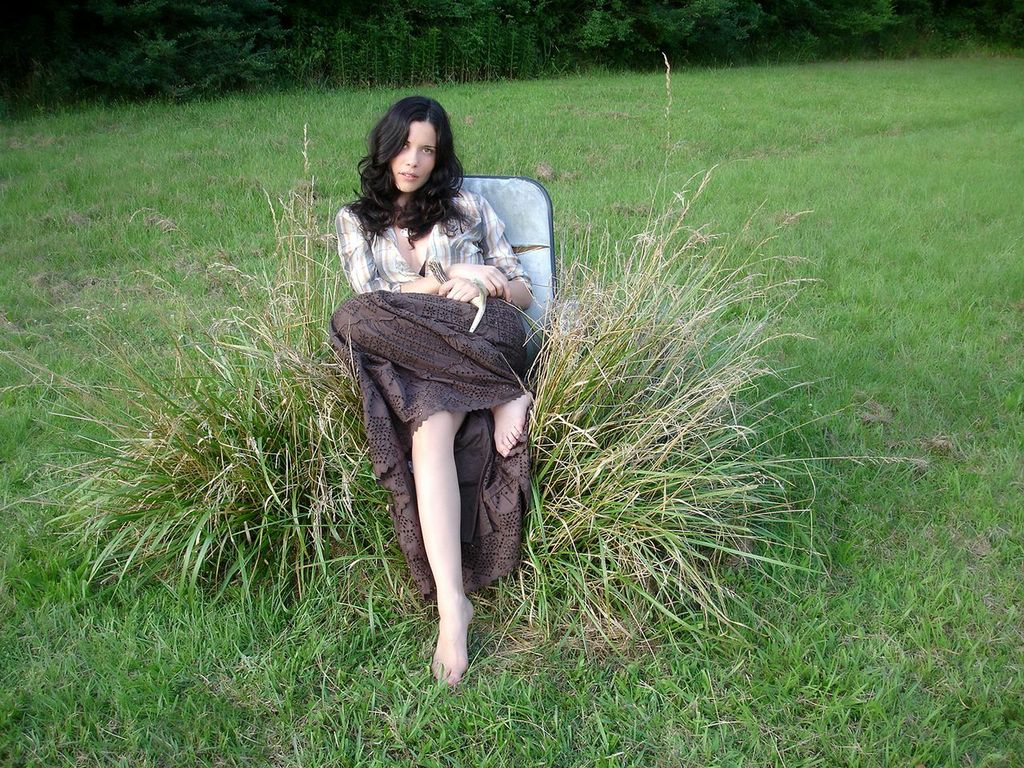 Bobby Charles helped shape rock & roll’s evolution during the ‘50s and ‘60s, writing a string of hits for artists like Fats Domino, Bill Haley & the Comets, and Clarence “Frogman” Henry. Raised in southern Louisiana, he also pioneered the “swamp pop” genre, which blended the native sounds of his home turf — Cajun music, zydeco, New Orleans rhythm & blues — with the twang of mid-century country.

“I met Bobby Charles in 2002,” says Shannon McNally, a rootsy folk-blues songwriter whose new album, Small Town Talk, features 14 covers of Charles’ songs. “He heard my version of “Tennessee Blues,” and we became fast friends. He and I cooked up the idea to do Small Town Talk in 2007.”

The two began working on the project together. Unfortunately, Charles passed away in early 2010, one month before his 72nd birthday and several years shy of the album’s completion. Eager to continue recording her tribute to the musical trailblazer, McNally found a helpful partner in Dr. John, who played piano on Charles’ 1972 self-titled album. With Dr. John acting as producer, McNally finished the album, which will be released on April 30.

“Making this album with [Charles] and Dr. John, his life long buddy, deep in bayou country south of I-10, was musically and personally, a pleasure, an honor and a thrill that I’ll never forget,” she tells us. “And the songs don’t suck either.”

Stream the full record below. 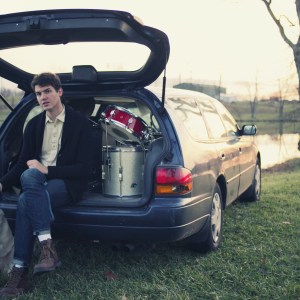 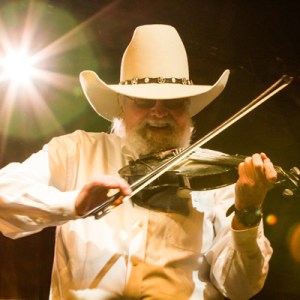