Rachel Mazer has a long musical resume, having performed guitar, saxophone, bass and vocals with acts like Vulfpeck and May Erlewine. Now the Los Angeles-based artist is showing off her songwriting chops with her forthcoming album How Do We Get By.

Out March 8, the album showcases Mazer’s love of pop, soul, jazz and funk, a sonic mix assisted by Vulfpeck players Tyler Duncan and Joe Dart. Previously released tracks include “Open Heart” and “Is It So Wrong.”

Mazer has offered a preview of How Do We Get By with new song “Home,” premiering below. The track, which features a particularly emotive vocal from Mazer over an understated groove, chronicles the grief Mazer experienced when she lost her brother, to whom the album as a whole is dedicated.

“I wrote ‘Home’ four months after my brother died so it’s a song that comes from a really raw and emotional space,” Mazer says. “It’s basically about my experience of grief and how displaced I felt during that time. It’s very isolating to go through a loss like that, so I hope this song can provide a moment of comfort to other grieving folks, especially to those who have lost siblings.”

Listen to “Home” below. 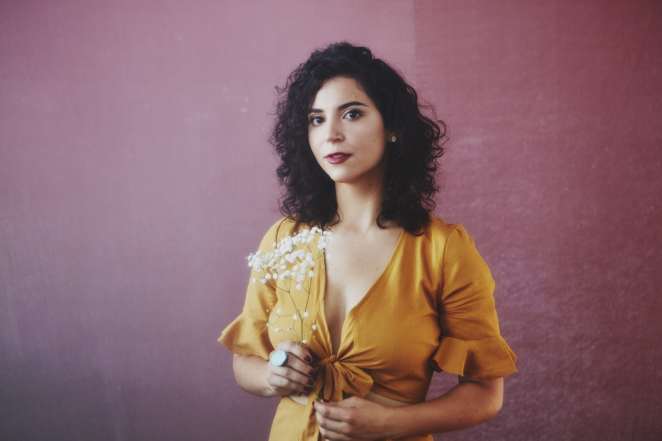 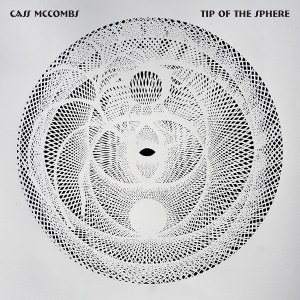 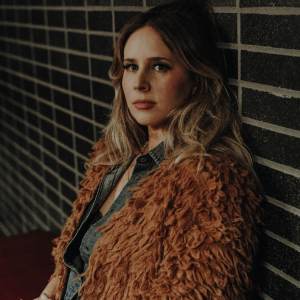