Country superstar Reba McEntire is set to re-release her iconic RIAA triple-platinum certified album Rumor Has It on September 11th in honor of the record’s 30th Anniversary. Originally released in 1990, Rumor Has It features four Top 10 hits including the album title track, “You Lie,” “Fallin’ Out Of Love” and her signature hit, “Fancy.” In addition, the anniversary edition vinyl will include a bonus track, a live acoustic version of “Fancy” recorded at The Ryman, while the CD and digital versions will feature that bonus track as well as a new dance remix of “Fancy.”

Special CD, vinyl and autographed bundle packages will be available for fans featuring items such as a commemorative lithograph, limited-edition t-shirt and more. Additional information can be found here.

“I never imagined I’d get the chance to put out an album for a second time. It’s just so much fun to look back and remember where we were and what we were doing when they were originally released,” shares Reba. “This album, in particular, is very special to me because it was the first time I got to record with Tony Brown and he was the reason I finally got to record ‘Fancy.’ Now here we are 30 years later and I never end a show without singing that song.”

Rumor Has It Track Listing:

Reba recently re-launched her Reba: Live special exclusively on YouTube, reaching over 100,000 views in just the first three days. Filmed in 1994 at the Omaha Civic Center, the recording showcases Reba’s extraordinary showmanship and includes plenty of iconic costume changes as well as her signature humor. The Oklahoma native’s distinctive talent truly comes to life in the hour-long special that includes twelve unique performances. Fans can watch clips of the special on Reba’s YouTube channel here.

Multi-media entertainment mogul Reba McEntire has become a household name through a successful career that spans across music, television, film, theater and retail. The Country Music Hall of Fame and Hollywood Bowl member has won 16 ACM Awards, 15 American Music Awards, 9 People’s Choice Awards, 6 CMA Awards, 3 Grammy Awards, a GMA Dove Award and was a 2018 Kennedy Center Honors recipient, in addition to multiple philanthropic and leadership honors. In 2017, she marked her thirteenth summit as the double-disc collection Sing It Now: Songs of Faith & Hope topped both the Billboard Country and Christian/Gospel charts, bolstering Reba’s successful record of 35 No. 1 singles and over 56 million albums sold worldwide. Reba co-produced her latest Grammy-nominated album, Stronger Than the Truth (Big Machine Records) alongside Buddy Cannon in Nashville.

The Oklahoma native and Golden Globe-nominated actress has 11 movie credits to her name, a lead role on Broadway in Irving Berlin’s Annie Get Your Gun and starred in the six-season television sitcom Reba. Most recently, she joined the voice cast of Fox Animation’s Spies in Disguise – released in theaters Christmas 2019. Her brand partnerships include Dillard’s, REBA by Justin and was named the first female and musician to portray KFC’s iconic founder Colonel Harland Sanders in their celebrity colonel campaign.

Fans can pre-order the Rumor Has It anniversary edition here. 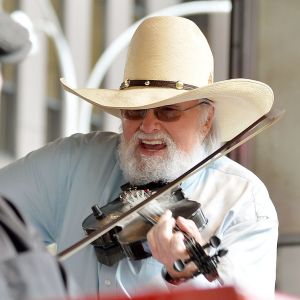 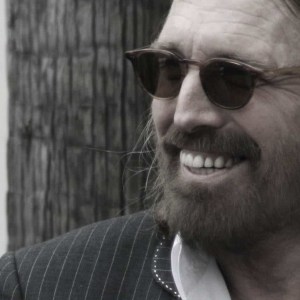