Reba McEntire is set to release an exclusive concert on YouTube around her 29th album, 2010’s All The Women I Am, on March 12. Originally filmed in 2011 at the the Cajundome in Layfayette, Louisiana, the concert features McEntire’s performances of “Turn On The Radio,” “Is There Life Out There,” and a special encore of her hit, Bobbie Gentry’s “Fancy.”

Leading up to the premiere, McEntire teased the event with a trailer and will celebrate with fans through a live chat on her YouTube channel during the concert.

The Country Music Hall of Fame member recently received her 51st CMA nomination and returned to television, making her third appearance as June on the CBS sitcom Young Sheldon.

In celebration of its 30th anniversary, McEntire also re-released her legendary album, Rumor Has It and two additional concert specials on YouTube in 2020, including 1990’s Reba In Concert and Reba: Live from 1994, pulling in more than 100,000 viewers in the first three days.

“2011 was the last time we got to go out and play a big arena tour, and I’m so glad we captured this show on film,” says McEntire. “I know it’s not the same as being there in person, but I hope this gives my fans something to enjoy until we can get back out there on the road safely.” 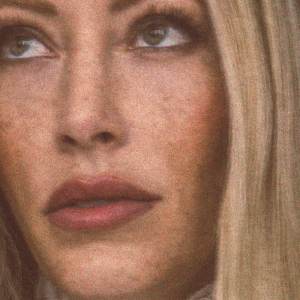 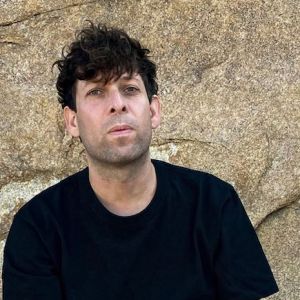