This short episode contains a few of our favorite moments in Episodes 1-4 plus from the first mini-episode ‘Between the Cracks.’ This bonus episode also features the song “Paradise,” written by John Prine and on Billy Prine’s recent album A Place I Used to Know.

Other snippets include Jerry Phillips, Roger Cook, Keith Sykes, along with Billy & Michael bringing their unique storytelling — ones that wind their ways through the landscape and soundscape of American Music. Roger Cook then performs “I Just Want to Dance with You,” one of the songs he wrote with the late, great John Prine. The song was a number one hit for country music superstar George Strait and also won the award for Line Dance Song of the Year.

Prine Time is a monthly podcast hosted by Nashville bluesman deluxe Billy Prine (the younger brother John Prine) and roots music producer Michael Dinallo. On Prine Time, the co-hosts discuss interesting subjects pertaining to music, arts, places, people and things that they have seen and heard. Tune in to Prine Time each month for more episodes and listen to Billy Prine’s A Place I Used to Know below. 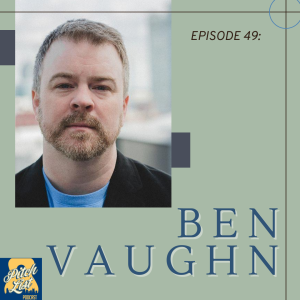 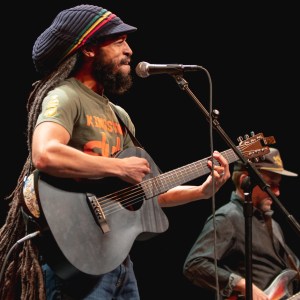