Aaron Nigel Smith is a leading figure in the indie family music scene nationally and rising star in reggae.
Last month, Aaron released his first live album: Aaron Nigel Smith & 1 World Chorus – Live in LA. The songs were recorded last year during a live performance at The Broad Stage in Santa Monica, CA. Smith had intended to add more live tracks during a show at Symphony Space in New York in March, but when the show was postponed, he decided that the Southern California performance offered enough inspiring music to share with his fans right away. “It seems like the right time to spread a little joy,” he says.

Aaron Nigel Smith & 1 World Chorus – Live in LA captures a nostalgic and inspirational tone in a time when families crave the live performance experience. These represent some of the most popular songs that Aaron has recorded and performed over his 20-year career. It features 25 talented youth from the Los Angeles wing of 1 World Chorus, including solo performances by Aaron’s son Zion Lion.

As Smith says, “These kiddos really show up in a positive and enthusiastic way. Their energy helps to create such a great vibe throughout the concert. It is also meaningful to document a performance where my son plays such a key role. It’s a proud poppa moment for sure.”

This is Smith’s seventh album. His most recent recording, “In Our America,” debuted at #1 on the Billboard reggae charts. An educator and international touring musician known for his work on the Emmy Award-winning PBS KIDS TV show, “Between the Lions,” Smith is founder of 1 World Chorus, a nonprofit music and educational organization serving youth in the United States, Kenya and Jamaica. Currently based in Portland, Oregon, Aaron has produced and released five albums for children, including 1 World Chorus: Celebrating Bob Marley, a collaboration with Ziggy Marley’s Tuff Gong Worldwide. In 2017, Aaron was designated an Official Bob Marley Ambassador by the Marley Foundation. He has performed at venues ranging from Pickathon to Lollapalooza, with lots of schools and community groups in his regular touring schedule. This spring, he has produced weekly “Big Up Show” livestreamed music and movement videos for kids on YouTube and Facebook Live. For more information, visit www.aaronnigelsmith.com, and visit the 1 World Chorus store at https://www.oneworldchorus.org/shop/. 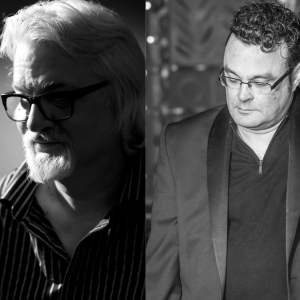 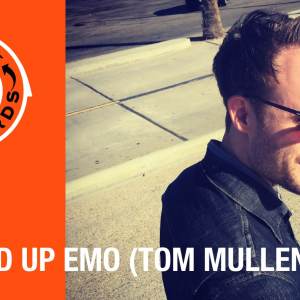