He may be an indisputable superstar, but Steve Miller’s output over the years has been relatively sparse, especially as compared with his peers. His last album, Let Your Hair Down, was released a full decade ago, and if taken in tandem, his live albums, greatest hits packages and compilations practically equal the number of original studio efforts he’s accumulated in the nearly 55 years since making his debut. Consequently, the 2019 box set, Welcome to the Vault, was hailed as a great return, even though, as the title implies, it consisted entirely of archival offerings that were of a mostly 40 year-old vintage.

Not surprisingly then, the Miller band’s newest offering follows suit. Plucked from Miller’s personal archives, it consists of 16 songs, mostly of the greatest hits variety, recorded in concert at the Capital Centre in Landover, Maryland during the initial stretch of the group’s 1977 tour. True to Miller’s reputation as a proven perfectionist, the sound is absolutely impeccable, resulting in a sonic sheen that finds every offering as vivid and robust as the original studio renditions. In fact, in the majority of cases, they actually sound better. Credit Miller and co-engineer Kent Hertz for putting in an exceptional effort when it came to the mixing and mastering.

Of course, Miller’s fans and aficionados will likely be drawn to Live! Breaking Ground August 3 1977 based on the fact that it boasts such familiar fare, from early hallmarks such as “Living in the U.S.A.,” “Seasons” and the reboot of the traditional blues standard “Come On In My Kitchen,” to the songs that marked his move into the mainstream—“Take the Money and Run,” “Jet Airliner,” “Rock’n Me,” The Joker” and “Fly Like an Eagle.” Indeed, it’s fair to say the set list serves as a reminder of Miller’s certain savvy when it came to creating radio-ready fare. Toss in a few “obscurities— “Wild Mountain Honey,” “Mercury Blues” and “So Long Blues”—and one gets a decent assortment of songs that probes the ready reach of Miller’s musical mindset.

Of course, any collection so seeped in nostalgia is bound to be a draw regardless, but in this case, immaculate performances and superior sound quality give ample cause for added enticement. Needless to say, Live! Breaking Ground is well worth digging into.

The accompanying live concert video featuring the full performance is available to stream on The Coda Collection on Amazon Prime Video. 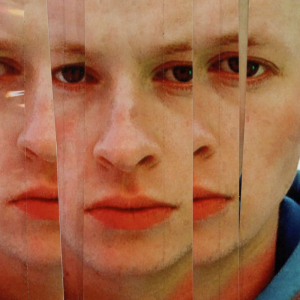 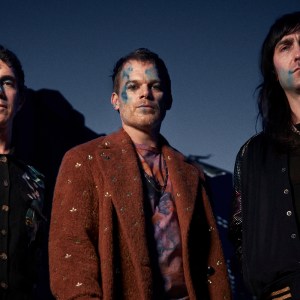