If the title serves as any indication, one might be justified in expecting that Blue World would be something of a sobering setup. After all, the color blue is normally associated with despair. In this case, it has to do with dealing with challenging circumstances, as illuminated by a particularly poignant series of songs.

In the process, singer/songwriter Anna Tivel opted to reimagine material that was originally part of her earlier albums, now newly stripped down to bare basics with keyboards and occasional percussion being the only additives. The result is a sparse set of songs, mediative for the most part, but haunting and radiant as well. The hushed confines of “Alleyway,” “Minneapolis,” “Illinois,” and “Two Dark Horses” dominate these domains, each quietly compelling even as they require that one lean in to listen. The celestial sounds of “Shadowland” and the gentle repose offers by “One Thousand & One” offer added enticement, but that said, there’s no uptick in energy. There’s beauty to behold, but patience and perseverance are required.

Those familiar with Tivel’s earlier efforts already know what to expect. She has a keen gift of observation, and indeed, each of these offerings capture specific scenarios that are visual, dramatic and apparently culled from real life situations. Still, there’s a transcendent aura that surrounds these songs, mined in large part by Galen Clark’s atmospheric keyboards and Micah Hummel’s elusive percussion. Tivel confines herself to singing, but her presence is felt throughout, given her sensual delivery and the ethereal arrangements that bring it to the fore.

Those who are not yet familiar with Tivel’s earlier work are best advised to give Blue World full attention, devoid of distraction and primed with patience. It’s a Sunday morning record rather than any sort of Saturday night celebration, a slow-burner that takes a bit of time to fully make a binding impression. What’s more, the fact that “Two Dark Horses” previews a forthcoming album suggests that Tivel’s tender touch will likely linger for some time.

Consider it reason to relax and reflect. 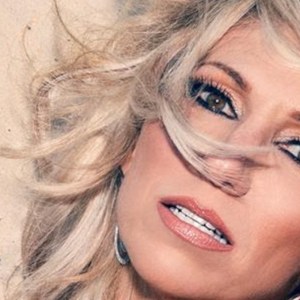 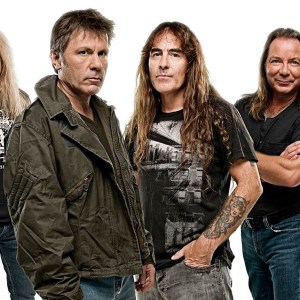