It’s an unpardonable oversight, but Belle and Sebastian are all too often negated or ignored as the fine pop band they are. After 25 years and ten albums, one would think their recognition, especially in the U.S., would be far greater than it is. Perhaps it’s their Scottish origins that have kept them confined to a European following. It could be the various personnel changes that occurred before they found some stability with their seminal line-up. Or perhaps it’s just the misconception that they’re a somewhat quirky combo that veers to the left of center.

That’s a shame, and if it keeps anyone from exploring their excellent new album, the somewhat tellingly titled A Bit of Previous, then it’s simply a shame. It is, after all, nothing less than another outstanding example of the precocious pop that’s become their stock in trade. Opening track “Young and Stupid,” as self-effacing as it may seem—and certainly is—is an instant ear-grabber, framed by its irresistible hooks and a melody that simply won’t let go. “Talk To Me Talk To Me” is as emphatic as the name implies, while the bubbly and bouncy “Reclaim the Night” is an ideal theme song for any Saturday night when the obvious goal is simply to let loose by being footloose and fancy-free. “Unnecessary Drama” brings to mind prime Brit-rock along the order of Oasis or Blur, while “Come On Home” glides along, courtesy of a supple swing and sway.

That said, the Glasgow-based band—now featuring its seminal line-up of Stuart Murdoch (vocals, guitar, keyboards), Stevie Jackson (guitar, vocals, piano), Sarah Martin (vocals, violin, guitar, flute, keyboards, recorder, percussion (1996–present), Chris Geddes (keyboards, piano, percussion (1996–present), and Richard Colburn (drums, percussion), along with “newcomer Bobby Kildea (guitar, bass) —are also adept at imbuing more than a hit of tenderness into their otherwise upbeat instincts. “If They’re Shooting at You,” “Deathbed of my Dreams,” “Do It for Your Country” and “Prophets On Hold” manifest as engaging and affecting ballads, sweetly suggestive and instantly engaging.

If A Bit of Previous may seem a bit precious in its exact arrangements, then so be it. The definition of radio-ready music has changed significantly over the decades, and given what we’re left with, that’s not necessarily such a good thing. Programmers take note: A Bit of Previous provides the perfect means of pumping up a playlist. 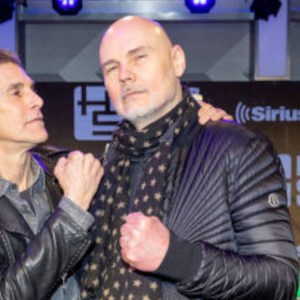 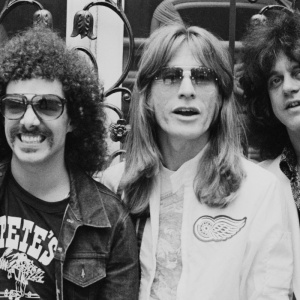