Bobbie Gentry
The Girl from Chickasaw County:Highlights from the Capitol Masters
(Capitol Nashville)
5 out of 5 stars

If Bobbie Gentry never recorded anything other than her first single “Ode to Billie Joe” and later “Fancy,” her two biggest hits, she would still hold a significant place in country music history. But there was more, lots more.

Enough to fill eight CDs when The Girl from Chickasaw County-The Complete Capitol Masters (2018) box set was released. That collection of 175 songs, running nearly 8 ½ hours was clearly too lavish for anyone other than the completest fan. Sure, it was a gorgeous, sophisticated compilation of an artist deserving of the deluxe treatment, and plenty of exceptional, often unheard music was included. But there was also a fair amount of fluff.

The Capitol label tried to shoehorn this funky backwoods folk/country/swamp singer/songwriter into a glitzy, fashionable, crossover Vegas styled pop star by encouraging her to record schlocky cover versions of then contemporary hits (like Blood, Sweat and Tears’ “Spinning Wheel” and “You’ve Made Me So Very Happy”) in an ultimately futile attempt to generate mainstream airplay. Still it was, as they rightly proclaim, “complete,” with plenty of previously unreleased demos, hard to find singles and live performances, many of which displayed her superb, husky, Southern tinged vocal talents singing everything from deep blues to folk, country and pop, much of which she wrote.

Anyone wanting more than the various single disc rundowns of her dozen hits (and near hits), was stuck splurging on the expensive (over $120) box stuffed with songs many wouldn’t want to hear again. That set the stage for this far more manageable double disc.

This slimmed-down yet still archetypal assemblage features 46 remastered tracks cherry-picked from the previous gluttonous package. Of course, her biggest sellers are present, but a significant amount of harder-to-find, generally terrific inclusions are here too. Listen to her unaccompanied version of “Feelin’ Good” to get a taste of how she wrapped her subtle, sexually charged vocals around a pop standard, making it one of her finest, most evocative covers. Even an unusual bossa nova take on “Eleanor Rigby” clicks in its own way. She takes Billie Holiday’s “God Bless the Child” down to the riverbank in a lovely, hushed version accompanied only by what sounds like her acoustic guitar strumming.

Add full track information and compiler Andrew Batts’ comprehensive and informative liner notes to provide a historical perspective that (mostly) steers clear of fawning and puffery for a classy, indispensable portrait of Bobbie Gentry’s short but influential career. It now becomes the go-to recap for those who want to hear what made her such a definitive, and generally misunderstood, artist without having to plow through some material that doesn’t always substantiate that notion. 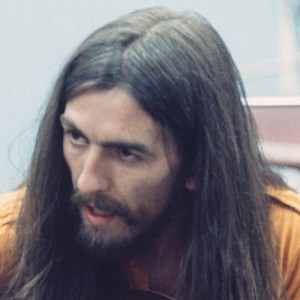 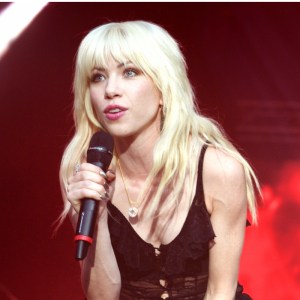