Popstar Carly Rae Jepsen will explore loneliness in her upcoming album, set to release on Oct. 21. The Loneliest Time will be the artist’s fifth studio album via Interscope Records, and she is ready to dive right in.

“I’m quite fascinated by loneliness,” the ‘Call Me Maybe’ singer announced on Twitter. “It can be really beautiful when you turn it over and look at it,” she continued. “Just like love, it can cause some extreme human emotions.”

Along with the album’s release date, Jepsen dropped the cover art—the musician gazing at us while she sits alone at a table full of flowers and fruit covered in jewelry. The album is full of warm colors, along with varied shades of brown.

The Loneliest Time is Jepsen’s first album since her 2019 work, Dedicated. In 2020, she dropped Dedicated Side B, full of tracks that didn’t make the first album. While she worked with producer Jack Antonoff on Dedicated, Jepsen has a new list of collaborators on her latest project. Australian songwriter Alex Hope, Canadian producer Tavish Crowe, producer and composer Rostam Batmanglij, and remix trio Captain Cuts, among others will be featured on the record.

The pop diva dropped her single, “Western Wind,” in May. The nostalgic single about falling in love will be featured on The Loneliest Time. In Jepsen’s previous Instagram announcement in June, for her upcoming The So Nice tour, she teased her new album title within her caption.

“We’ve had the loneliest time…” she said to fans. “but after 3 years, the SO NICE tour is coming to your city.” The So Nice tour will begin in September, with singer-songwriter Empress Of joining her.

Earlier this year, Jepsen collaborated with producer and singer Lewis OfMan for their latest dance-pop single “Move Me.” The album and tour announcements followed the song’s summer synths.

You can pre-order Jepsen’s The Loneliest Time HERE and purchase tickets to her The So Nice Tour HERE. 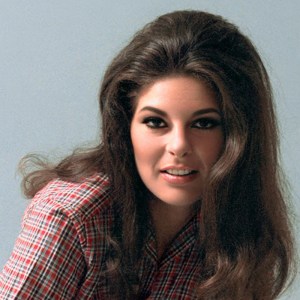 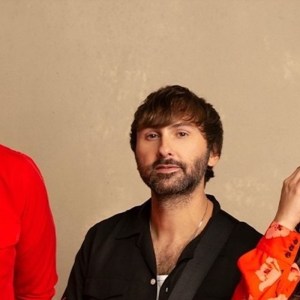