Sam Beam, a.k.a. Iron & Wine, has never been known for a sound that suggests he’s the life of the party. More Sunday morning reflection than Saturday night celebration, his early albums especially were languid, low-key and of a shadow-like nature. Then again, being a one-man operation doesn’t necessarily leave room for ample embellishment.

Not surprisingly then, Beam’s first attempt at making music, while still a student at Florida State University’s College of Motion Picture Arts, is typically sparse and sedate. Culled from songs originally recorded between 1998 and 1999, and compiled by his former roommate and future collaborator EJ Holowicki, it’s dubbed Tallahassee in honor of the city where FSU is located and where the two men called home. It foretells the sublime sound that would eventually reach a wider audience courtesy of Iron & Wine’s first official releases, The Creek Drank the Cradle, The Sea & The Rhythm and In The Reins, but while it predates those efforts, it’s not the ideal starting place for anyone unaware.

Nevertheless, despite the unadorned environs, it’s intriguing to hear Beam exploring a sound that would later become his stock in trade courtesy of these primal sketches and one-take renderings. To be sure, there are bolder hints of melody and sophistication on “Straight and Tall” and “Elizabeth,” songs that find him etching his solitary sound from a folk-like noir. Mostly though, he prefers to dwell in more melancholy environs, courtesy of twilight tunes that share a mournful muse and a decidedly sobering sensibility. It’s hard to say what had Beam feeling so down and distraught, particularly as he’s perceived in songs with such tell-tale titles as “Cold Town,” “Why I Hate Winter” and “This Solemn Day,” but it may simply be due to his desire to portray himself as a sensitive singer/songwriter with a more reflective resolve.

Beam would later work as a school teacher in the Miami public school system before Iron & Wine fully hit its stride, and these early efforts, in turn, offer an intriguing insight into his austere origins. Formative and fascinating, Tallahassee is revelatory in its own right. 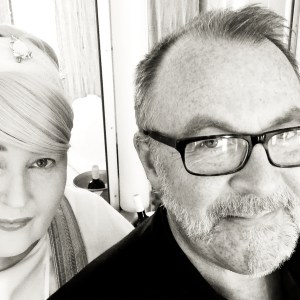 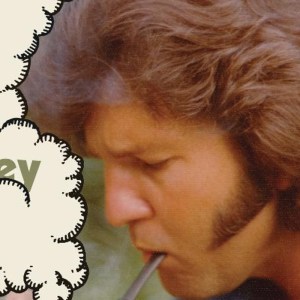