Some artists take an extended break between releases, but few wait as long as Danny Elfman to follow up on a solo career that started in 1987. The former frontman, for jittery horn infused new wave popsters Oingo Boingo, broke out with the innocently titled and somewhat underwhelming SO-LO, which basically repeated the Boingo template he had crafted for 17 years. But Elfman got sidetracked. He found his groove (and a steady income that didn’t include touring) in composing music for film soundtracks, initially with Tim Burton yet followed by over 100 others. Some of his most memorable were The Nightmare Before Christmas and Batman. Four Oscar nominations, two Emmy Awards and a Grammy later, Elfman once again takes top billing on only his second solo stab.

A lot of water has passed under the bridge in the long sabbatical (Elfman also composed classical pieces, a ballet, and worked with choreographer Twyla Tharp), enough so that Big Mess sounds nothing like the relatively tame approach of its decades old predecessor. If you didn’t know this was a Danny Elfman album, it would be impossible to tell from the audio alone.

This music emerged out of a scheduled career overview 2020 Coachella concert, which he had spent months rehearsing. That dissipated along with the rest of the world’s plans during the pandemic, but it put Elfman in a performing mindset as a frontman, something he hadn’t done in a long while. These songs bubbled up from those squashed intentions.

Look no further than the cover art or the already released videos to realize that Elfman is spewing out years of pent up punk energy he had generally repressed in his Hollywood productions. Opening track “Sorry” erupts with angular guitar, portentous strings and ominous female backing vocals in five minutes of swirling sounds and a near breathtaking soundscape. Lyrics of List of lies and misconceptions/No protection, no escape/Where I will never have to see your f**king face/You suffocate me lay down an early defiant, pulsating line in the sand leading into a sprawling 73 minute opus that few will be able to absorb in a single session.

The album often references a major health issue in 2020, exemplified by songs such as “Love in the Time of COVID” (This shit ain’t no fun, open the door and run), the peculiarly titled “Happy” (Everything is shutting down ….everything is crumbling) “Just a Human” (Isolation — gives me time to meditate / On all the things I learned to hate, evaluate, irradiate) and others.  Liberal “F” bombs fly as fast as the thumping drums and crunchy metal/hard rock/prog guitar lines that define Elfman’s often furious attack. He even revisits his past, closing the set with a revised and more intense, even frightening, version of his old band’s “Insects.”

Each of the 18 tracks is expertly conceived, meshing sawing classical strings, gutsy rock, electronics and enough energy to power a small city. Elfman lets loose on politics, social issues, and the darkness of living in a contemporary world with a deep, potent voice, different than anything in Oingo Boingo, that splits the difference between old Nine Inch Nails and later era Bowie.

The agitated, anxious emotions that explode over Big Mess create a difficult, even grating 73 minutes, which is clearly what Elfman was aiming for. It’s a bumpy, challenging, often exhilarating, sometimes scary experience. Strap in and hang on. 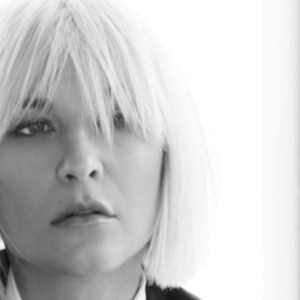 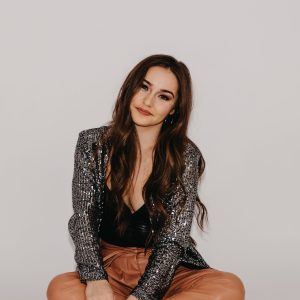