One of the most popular movies this time of year for people of all ages to watch is Tim Burton’s The Nightmare Before Christmas. It’s spooky and it’s jolly in one burbling magic pot of film magic.

And on Friday (October 29), fans got to see some of their favorite celebrities reenact some of the most famous scenes and songs, including Billie Eilish, Danny Elfman, Weird Al Yankovic as Shock, Pee-wee Herman as Lock, and Ken Page—returning to his role as Oogie Boogie from the original movie—as part of Disney’s Nightmare Before Christmas live-to-film concert at the Banc of California Stadium in Los Angeles.

Eilish posted about the experience on Instagram, quoting Sally, saying, “my dearest jack”

Adding, “peeing my pants i’m so excited” and “THANK YOU @horrornights @unistudios #universalhhn we had a blast”

Disney shared the event on Instagram adding, “Last night was an incredible first night of Disney and Tim Burton’s The #NightmareBeforeChristmas Live-to-Film Concert Experience at @bancofcaliforniastadium with @dannyelfman and @billieeilish. 🎃,” they posted.

See videos of Eilish performing the role of Sally, singing both solo and with Elfman.

Weird Al tweeted joyfully about the experience, saying, “Thinking about taking this supergroup on the road. @peeweeherman@dannyelfman#nightmarebeforechristmas.”

The live show is set to run for a second night at the Banc of California Stadium in Los Angeles on October 31. A release date for the film has yet to be announced, though it’s expected for Disney+.

“I’m absolutely thrilled to have Billie joining up with the nightmare crew!” Elfman said with the announcement of the event earlier this year. “This will be a real treat (not a trick)!”

Check out more videos below. 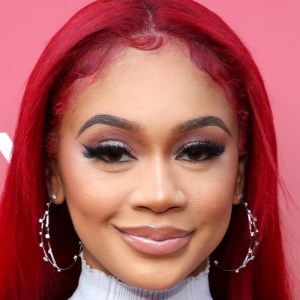 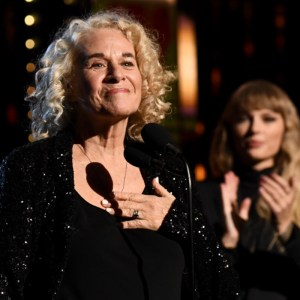