Considered something of an institution in their native Canada, The Tragically Hip have been ploughing a narrow divide between their rock steady regimen and the more melodic sounds that generally accompany a more mainstream appeal. Their efforts have clearly paid off, as evidenced by the massive album sales they’ve accumulated both at home and in the U.S., not to mention the kudos that accompany their 15 Juno Awards, Canada’s equivalent of the Grammy.

Consequently, any new release by the band could be considered something of an event, even though in the case of Saskadelphia, the material is not so new and it’s more an EP than an album. It’s comprised of six tracks that date back some 30 years—to 1990 to be precise —all recorded with their late, legendary singer Gord Downie. Five of the songs were intended for the Road Apples album before the original idea of doing a double disc was ultimately nixed. An additional track, aptly titled “Montreal,” is culled from a live performance at the Moldon Centre in Montreal a full decade later. The title itself is retro-fitted as well; Saskadelphia was originally intended as the original name for the record that became Road Apples until the label execs rejected it as sounding “too Canadian.”

Decades later, the music still resonates to a degree, at least enough to the point where one might wonder why the parties involved didn’t spring for that double disc in order to accommodate it all. Uncovered at long last after being buried in the vaults, the six songs are edgy and unrestrained, all riff-ready rockers that boast a prerequisite amount of spit and swagger.

Opening track “Ouch” is, as its name implies, a stinging, surging full-on assault, with the follow-up, “Not Necessary,”  more of a hook-laden effort due to its resilient refrains. The rest of the material more or less follows suit, with “Crack My Spine Like a Whip,” “Just As Well” and “Reformed Baptist Blues” ensuring that the attitude and intensity remain intact. In truth, all these songs would likely have worked best live, due to the fact that in these studio settings they sound somewhat perfunctory. Downie’s trademark snarl stands out as always, but with melodies built on fairly regimental riffing, there’s little of lingering impact.

That’s not to say the band’s fans will be disappointed. The energy and enthusiasm are, as always, unmistakeable and intact. Yet the fact that the disc clocks in at just under 20 minutes offers the impression that what we’re served at best is a somewhat meager meal. 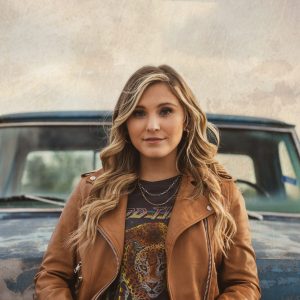 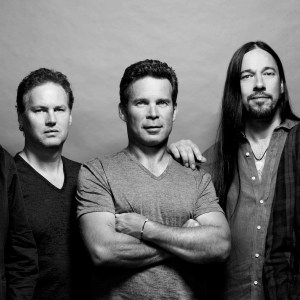