Ethan Daniel Davidson is many things—a prolific singer and songwriter, a philanthropist, and an artist with a varied creative palette that includes authoring a book and producing documentaries. Nevertheless, his musical style is less easily defined, although in a general sense it could be described as folk music spawned from a traditional tapestry. It’s pensive yet provocative and generally requires a closer listen to fully grasp both the music and its messaging.

Davidson’s new album, Stranger, is no exception. Hushed, haunting, and harrowing by turns, it takes a calming approach that remains pervasive regardless. Songs such as “All the Pretty Little Horses,” “Dink’s Farewell” and “Even Bad Seeds” come across with a low-key luster, but still, retain a clear resilience and resolve, all while paying heed to a traditional tapestry. And while certain offerings — “My Train Got Lost” and “There Was a Famine in the House of Bread”—sound somewhat mournful in terms of their elegiac execution, they, like the lithe and lilting “Let There Be More Light” and the seemingly wistful “My Jail,” come across with a calming execution regardless. Davidson’s music often has an ethereal effect, and on a song like “Oh I,” he plies a spiritual sensibility that reflects his absolute devotion to certain archival origins. It’s spare and certainly sobering, but quite beautiful regardless.

Davidson’s delicate designs and measured tones leave an emphatic imprint and it’s hard not to be affected by the way he combines texture and technique. It is, to be sure, an affecting set of songs, one that defines Davidson as a true interpreter of field music in the strictest sense. He seems to take his cue from the early efforts of John Lomax, Reverend Gary Davis, and Mississippi John Hurt, and others who worked to preserve the legacy of essential American music. Stranger may be a different kind of journey, but it’s compelling nevertheless. 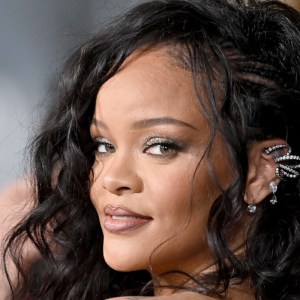 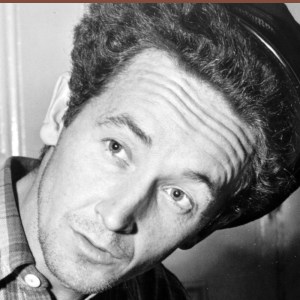