Sloan/Steady/Yep Roc
3.5 out of Five Stars

As one of Canada’s prime purveyors of prime power pop in all its ageless forms, Sloan has set a standard as far as their ebullient attitude is concerned. The band’s new album, Steady, lives up to its title, courtesy of a dozen effusive offerings that show off both their talent and tenacity. The tones and tempos vary from song to song, but nearly all provide an upbeat delivery that grabs the listener straight out of the gate with nothing less than an instant impression.

Steady coincides with the 30th anniversary of their debut album, Smeared, released in October 1992. It also marks the band’s 13th album, and, by turn, the 13th consecutive collection featuring all four original members. It’s no surprise, then, that the new record reflects the credence and confidence that that particular bond brings. There’s a decided urgency and intensity in the one-two punch of opening tracks “Magical Thinking” and “Spend the Day,” and though the energy never dissipates, the album eventually finds a more melodic core. “She Put Up With What She Put Down” finds its footing as a mid-tempo rocker, while “Human Nature”  might have found a fit on an early album by Todd Rundgren. Other influences abound as well—from the Beatlesque strains of “Nice Work If You Can Get It” to the ‘70s sweep that informs the album’s big ballad “Close Encounters.”

In the process, Sloan makes ample use of its own resources and the songwriting skills possessed by each of its members. The driving delivery of “Scratch the Surface” and the decisive, determined “Scratch the Surface” find a certain finesse in the way that the group manages to pool their talent and relay such resolve so credibly and compellingly.

That said, the songs share certain themes that make each of the offerings readily relatable. Subjects include the persuasive nature of gossip, the difficulties of dealing with a touring existence, untethered wanderlust, dealing with depression, and those individuals that deny science because they think they know better. It binds meaning to the melodies and makes the new album feel all the more essential. Steady as they go, Sloan persistently persevere. 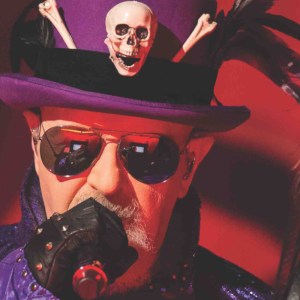 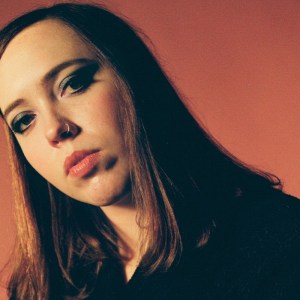