Pulled from “The Ballad of Frankie Lee and Judas Priest,” off Dylan’s eighth album, John Wesley Harding, the song followed the story of two friends, one meeting a terrible fate. Frankie borrowed money from Judas one day, to reach eternity in a brothel before dying 16 days later from thirst in his friend’s arms.

When Judas Priest first formed in 1969 in Birmingham, England, just a few months into rehearsals, the band lost its guitarist John Perry to suicide. Original singer Al Atkins, bassist Bruno Stapenhill [later replaced by Ian Hill], and John Partridge decided to continue on and dedicate the band to Perry.

“A few weeks after his funeral, we started auditioning guitarists to take his place and one young lad who came was Kenny ‘K.K.’ Downing, but we felt he wasn’t experienced enough and the job went to Ernie Chataway from Birmingham,” said Atkins, elaborating on the earlier formation of the band and how bassist Stapenhill helped them come up with a name, pulling a piece from Dylan’s 1967 song.

“He was a great-looking kid [Downing] and a mean guitar player who mentioned a band he once jammed with of the name Earth and they had now changed their name to Black Sabbath and we thought that was a great name and we should look for something similar. And Bruno suggested Judas Priest, which we all thought was good and people would remember it.”

The band’s original manager David Corke registered the name and it remained as such when singer Rob Halford joined the band as vocalist in 1973, a year before the band released their debut album, Rocka Rolla.

The term “Judas Priest” is also a bit of an early movie and TV pseudonym used by actors as an alternative to “Jesus Christ” to avoid offending viewers.

“The name Judas Priest is the main thing no matter who comes and goes along the way but in my opinion,” said Atkins. “I think now, after 50 years together, it has nearly run its course, and if Rob [Halford] left again (Halford left the band in 1992 and returned in 2003) that would be the end of the story.” 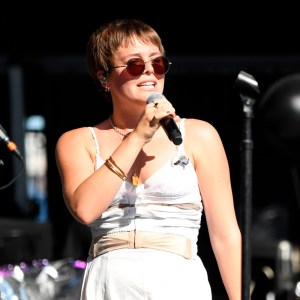 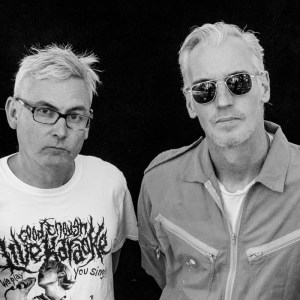