There’s a reason why Hiss Golden Messenger has emerged as one of the more prominent buzz bands of the last couple of years. It’s not only due to their melodic prowess but equally as important, it has to do with the way they incorporate tone and texture into their songs and create such an expressive sound as a result.

That’s never been more evident than on their stunning new album, which they’ve bequeathed with Quietly Blowing It, a title that clearly belies the excellence of all it offers within. It’s a set of songs somehow manages to come across as both subtle and assertive in equal measure. That’s not an easy task of course, but it’s a credit to the band’s particular prowess that they not only tow that tricky divide, but do it so efficiently.

To be sure, they don’t do it alone. An impressive array of guest artists contribute their efforts to the proceedings as well, among them, Griffin and Taylor Goldsmith of Dawes, Tony Award–winning artist Anaïs Mitchell, Zach Williams of The Lone Bellow, noted band leader and ace guitarist Buddy Miller, and producer/musician Josh Kaufman, a member of the folk supergroup Bonny Light Horseman. Still, the fact that Hiss Golden Messenger is able to attract such a prestigious group of players is a further testament to the fact they’ve achieved a sanctified status.

Of course, it’s the songs that speak the most to their ability and agility. “Way Back in the Way Back” is an ideal example; it gives the album a surprisingly subdued intro but then gradually builds with a a quiet determination that ensures a sense of real authority. The same can be said of “Hardlytown,” a number that coasts on an easy stride and a calming caress while still imbuing a triumphant ring in its wake. So too, the easy lope of “Glory Strums” seems at odds with its intent, one that Hiss Golden Messenger bandleader, songwriter and lead vocalist M.C. Taylor describes as having been written “in the chaotic green spring of 2020 as a hymn to finding the places and spaces that make us human.”

That said, most of the material can simply be enjoyed for the sound that’s shared, whether it’s the sprawling flow of the idyllic “Painting Houses” and the mellow musing of the title track, or the uptempo tick of “Mighty Dollar” and “The Great Mystifier.”

All contribute to an undeniable conclusion. It’s doubtful this band will ever be accused of blowing anything, quietly or otherwise. 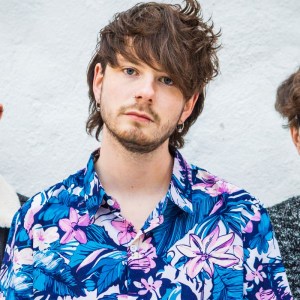 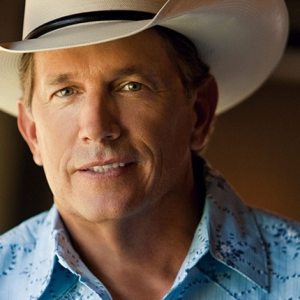