In 2014, with the completion of his Cowboy Rides Away tour—a star-studded affair featuring the leading lights of country music from the past three decades—George Strait walked away from full-time touring after an amazing run that began in the early ‘80s.

When he “retired” he went out on top, having won the Entertainer of the Year award at the CMA Awards less than a year before hanging his hat. He hinted to the assembled press at the time that fans shouldn’t expect him to completely disappear. “Like I’ve said before, I’m not totally quitting … I’m just slowing down a little bit,” he said. “But I don’t know. This gets me fired up again. Cowboy might be riding back in, I don’t know.”

Of course, “Cowboy” couldn’t just simply ride off into the sunset. After announcing his 2022 RodeoHouston concert-only performance, tickets sold out in a mere 10 minutes.

So, choosing just one Strait song to profile is a tough task. After all, the guy’s career hasn’t ever been about hyped-up event songs or sweeping epics or anything overblown like that; it’s just been about steady brilliance, the kind of brilliance that produces 60 number-one hits.

“Give It Away” is just one of those hits, an example of Strait taking an expertly written, solidly-constructed song and pushing it over the edge with his no-nonsense delivery that still manages to convey cutting emotions. In the case of this track, written by Jamey Johnson, Bill Anderson, and Buddy Cannon to serve as the lead single from Strait’s 2006 album It Just Comes Natural, that prevailing emotion is dejected sorrow.

The narrator begins the tale in the midst of a blow-up of some kind with his wife, but he initially feels like it’s only a brief storm that will blow over. (And I thought, ah, she’ll be back.) That all changes when she starts listing all the things that she no longer has any use for, all material possessions pertaining to their relationship that once held sentimental value. The unspoken point is that what she ultimately wants to rid herself of is him.

Not even what is lawfully hers interests her: And I said, ‘Now honey, don’t you want half of everything?’/She said, ‘Give it away, just give it away.’ In the end, he ends up with everything but what he truly wants and needs: I’ve got a furnished house, a diamond ring/And a lonely broken heart full of love/And I can’t even give it away.

The music slows down so Strait can deliver this last gut-punch line, the finishing touch on a brilliant vocal that effortlessly veers from stoic spoken sections to impassioned refrains. Many of George Strait’s fans were sad about his departure from the big stage and probably felt a little like the woebegone narrator of “Give It Away.” But they never gave away all those memories his wonderful music provided, and he continues to bring them more. 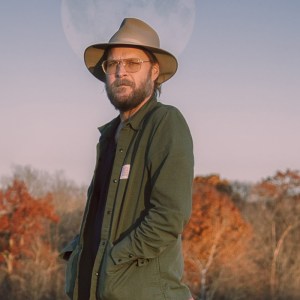 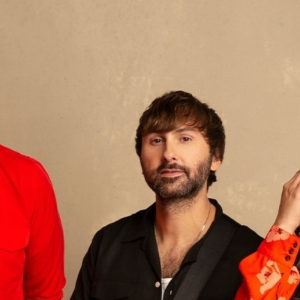