Georgia Blue is an especially auspicious effort as far as Jason Isbell is concerned, one that was spun out of cause and concerns. It’s a clear and decisive statement that makes a political point—which is, that optimism can ultimately prevail… if there’s a desire to see it through.

Isbell told fans, friends, and followers that if Joe Biden won the state of Georgia in 2020, he would record an entire album of songs that originated in those realms and then dedicate the proceeds to some specific organizations that would help fuel positive change— Black Voters Matter, Fair Fight, and Georgia STAND-UP. When Biden emerged victoriously, he made good on his promise.

Of course, Isbell’s fondness for the music was a major motivating factor as well, and with a baker’s dozen’s worth of iconic songs, his seminal influences are obvious. Yet it’s also the specific spin he puts on several of the songs that becomes a big draw as well. An extended take on the Allman Brothers’ “In Memory of Elizabeth Reed” shares the instrumental agility of the original, while Britney Spencer and John Paul White’s combined vocals on “Midnight Train To Georgia” retains the emotional resilience that made the hit song by Gladys Knight and the Pips so forthright and enduring. So too, “Sometimes Salvation,” a Black Crowes classic, maintains its emphatic energy in ways that recall the full frenzy of the brothers Robinson themselves.

In truth, it’s the superstar cameos that shape the sounds overall. Spencer’s vocal turn on the James Brown classic “It’s a Man’s World” totally transforms its macho leanings, while the two R.E.M. covers shared here, “Driver 8” and “Nightswimming,” differ dramatically thanks to White’s vocals on the former and Béla Fleck and Chris Thile instrumental contributions to the latter. Isbell himself takes the lead on the Otis Redding standard “I’ve Been Loving You Too Long,” imbuing it with the searing sentiment that made it such a strong statement to begin with. Amanda Shires turns in a tumultuous take on Cat Power’s “Cross Bones Style,” adding further credence and conviction to the effort overall. So too, Julien Baker and Brandi Carlile team up for an affecting read of the Indigo Girls’ “Kid Fears,” and in so doing, ably express the dogged determination as it was originally intended.

Here, then, is an album that succeeds on all fronts, both as an artistic endeavor and as an expression of conscience and clarity. With Georgia Blue, Isbell and company have made an album for the ages. 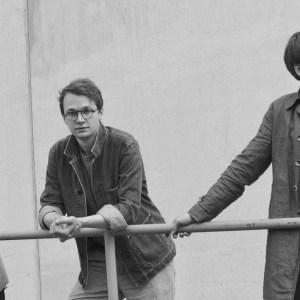 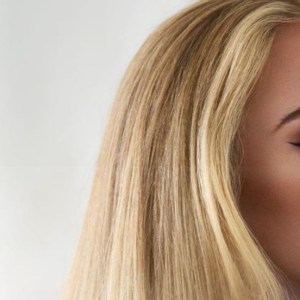