We’ll leave the question of when Joe Bonamassa sleeps for another time. For now, let’s appreciate that he lends his formidable name recognition, and perhaps most importantly his record label and co-production abilities, to the new album from Joanna Connor, a veteran Chicago-based guitar rocker.

Connor’s name isn’t as identifiable as Bonamassa’s but that may change after this searing electric release. Blues fans around the Chicago area are well acquainted with Connor who has been tearing up stages since the early 90s. Her 1990 debut arrived a full decade before Bonamassa’s and he even opened shows for her at an early stage of his career, so Connor has been on his radar for a while. Her dozen albums for a variety of imprints along with blazing shows already put her on the map, at least for dedicated blues audiences. But the sizzling 4801 South Indiana Avenue, the address of Chicago’s legendary and long shuttered funky blues joint Theresa’s Lounge, raises the temperature on her studio work.

Although Bonamassa’s name is all over this set– playing second guitar, employing members of his band as backup and taking some solos– he mostly just lets the tape roll and captures Connor in her raspy voiced, guitar shredding glory. Rather than writing new material, Connor sticks to bulldozing through a batch of mostly obscure covers. Her mouth dropping version of “Part Time Love,” best known from Little Johnny Taylor, simply blows his out of the water. The force of both her gutsy singing and stinging slide work on the heart pounding double time boogie of “I Feel So Good” might fry your speakers or headphones. And when she digs into the (slightly) slower tempo of Lowell Fulson’s classic “Trouble Trouble” featuring second guitarist Josh Smith, even its originator wouldn’t have envisioned how the song could become so explosive. Connor also gets under the Albert King groove of “For the Love of a Woman” (changing the gender to “Man”), adding horns and a modified funky rhythm for one of this album’s highlights.

It’s only on the closing, somewhat psychedelic “It’s My Time” as Connor engages in a slide duet with the tune’s writer Smith, where the compressed energy drops a few notches. That allows listeners to catch their breath after the previous nine tracks of near nonstop, taut fisted, propulsive playing that might have caused some serious heart palpations.

Connor has plainly paid her dues. She is prepared for whatever additional attention Bonamassa can provide for what is one of the more intense blues studio discs in recent memory and a clear highlight in Connor’s already impressive resume. 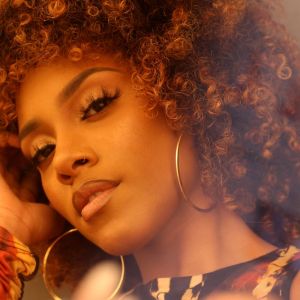 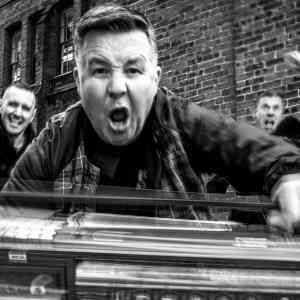