Being an honest artist implies a certain amount of vulnerability and baring of one’s emotions. It was with that notion in mind that the singer and songwriter who goes by the name SOUNDR decided to share a series of songs that fearlessly reflected her inner turmoil and uncertainty. It’s a bold move to be sure, one fraught with both risk and resolve, but one that allowed for a clear catharsis when it came to cleansing herself of both her doubts and her demons.

I started writing for the SOUNDR project after moving back to Salt Lake City, right in the middle of the pandemic, she recalls in the notes that accompany this five-song EP. I had very few friends in the area, was in a new living environment, and working with a new producer on songs that were under my skin more than anything else I’d written. At the same time, I was juggling severe depression and anxiety, as well as manic phases. I felt like I was living this whole other reality inside my head that no one else cared to see or could understand. I was dissociating a lot, and I was feeling… anger, sadness, chaos, power… ruthlessly numb. All these emotions and thoughts stuck in my head, creating dissonance with the real world around me. I wanted a way out of the cycle –  a way to process, to take the chaos in my heart and mind and turn it into something meaningful.

That she did. She goes on to state that each entry in the tellingly-titled Monsters In My Head EP became an expression of those feelings and on songs such as “It Me,” “Mania,” “Control,” and especially within the darker strains of “Synthetic Emotion” in particular, the turgid tempos, dense arrangements, and SOUNDR’s emotive vocals dig deep into her own musical firmament in an effort to make sense of her inner turmoil and find some sort of resolution. The goal, she insists, was to valid her artistic inclinations while also finding a salve for her tattered psyche.

SOUNDR also says that her goal was to help others find some degree of comfort in the knowledge that the trauma one feels isn’t necessarily their’s alone. Yet given the turbulent tones of this effort overall, it’s not quite clear how these songs will provide the therapy needed. It seems to have been therapeutic for the artist herself, but whether or not it will save her listener a trip to the psychiatrist’s couch is another story entirely. 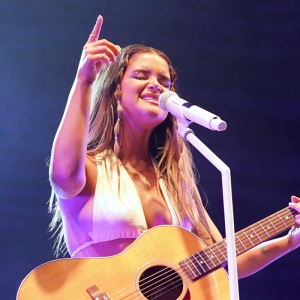 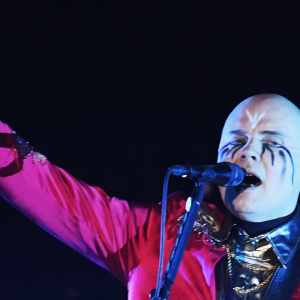