Search
Cart 0
Menu
performs on stage during the KROQ Absolut Almost Acoustic Christmas at The Forum on December 8, 2018 in Inglewood, California

The ’90s rock star and Smashing Pumpkins frontman, Billy Corgan, has announced that he’s set to sell over 100 musical items from his career in the notorious grunge band through his new Reverb Shop. Gear will include guitars, amps, synthesizers, and more.

Each bit of memorabilia, reports Guitar World, will have been part of either his time with The Smashing Pumpkins or his other project, Zwan.

Corgan’s official Reverb site will reportedly go live on September 29. This is the second time Corgan is partnering with Reverb. He worked with the outfit in 2017 to sell a swath of used gear.

Reverb announced the partnership on Twitter, noting all that was for sale.

“NEXT WEEK: William Patrick Corgan is unloading a treasure trove of guitars, synths, amps, & more that he used on albums and tours with The Smashing Pumpkins and Zwan.” 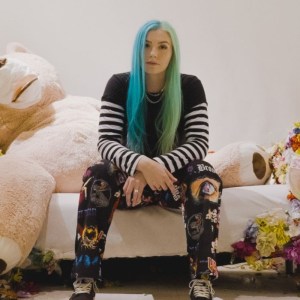