Some singer/songwriter types are content to simply share their wares, hoping to make a connection through words, melodies and music. That’s fine of course, and in most cases, all that’s expected. Parker Millsap goes a step further…several steps further for that matter. His music is enhanced by tone and treatment, making for a full sonic experience that’s as striking as it is sensuous. Of course, that comes as no surprise given the accolades he’s accumulated over the last several years, beginning with the Emerging Artist of the Year honors garnered from the Americana Music Association as the result of his 2014 eponymous sophomore set. With five albums in all, the kudos have continued unabated and its indeed little wonder, given his ability to underscore his effort with such vivid and varied arrangements.

It follows then that Be Here Instead lives up to its title, thanks to a generally upbeat approach that’s consistently both striking and often surprising. Whether it’s the jaunty rhythm of “Rolling,” the stomp and wail that accompanies “Vulnerable,” the soulful strains of “Passing Through,” the emotive expression igniting “Empty,” or the steady and deliberate determination found in “Being Alive,” Millsap constantly keeps his listeners guessing, veering from one sonic set-up to another while shifting mood and motif all at the same time. It’s daring and distinctive in its own way, effectively elevating the album stylistically every step of the way.

Even within the span of a single song, Millsap manages to maneuver the music to unexpected degrees, as demonstrated with the daringly defiant “Dammit,” a track that starts off on a pulsating pulse and then builds into an over-the-top emotional assault. The same can be said of “Now Here,” a rhythmic piece that takes a decidedly dramatic turn.

Indeed, it’s these unexpected twists and turns that make Millsap’s music so compelling. That, in itself, is one reason why Be Here Instead offers such a striking alternative from practically everything else that’s out there. It reflects, by all measures, a solid burst of brilliance. 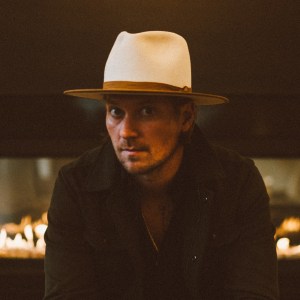 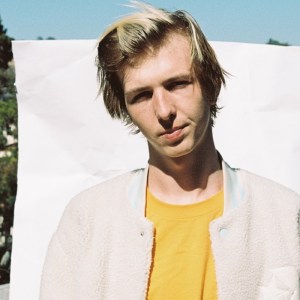