Peter Mulvey is a forthright singer and songwriter. He’s made a habit of mining emotion by sharing songs that avoid painting pretty pictures simply for the sake of wooing his listeners with an upward gaze. Yet it’s that very honesty that makes his music so compelling, given that it’s flush with realities that are often simply too difficult to avoid.

Mulvey and company’s new album bears a title that would seem to suggest a mostly optimistic attitude. Yet it also shines the light on challenging circumstances, mostly as it involves the frailty of human relationships and the tenuous ties that bind people together, whether through family, friendships, or the need to explore an added embrace due to common concerns. It’s a decidedly tangled set of songs, yet it kicks off with a tender take on the traditional folk ballad “Shenandoah,” as Mulvey begins the proceedings with reverence and wonder prior to venturing further into more ragged realms. To be sure, sentiment is stirred elsewhere as well—in the reassuring gaze of “Soft Animal,” the warm reflection that results from an overdue out-of-town excursion detailed in “Early Summer of ’21,” the upturned gaze that shines through the lofty title track, the unerring optimism of “Five Hundred Days” and the intimate embrace so delicately detailed in the intimate offering “On the Eve of the Inaugural.”

Nevertheless, it’s that grit, gravitas, and unsettling attitude that dominates much of the set, as in the aggressive antagonism that rumbles through “Old Men Drinking Seagram’s,” a song that takes root in a diatribe about the rampant bigotry and bullying generated by a small town citizenry, “Song for Michael Brown,” a pervasive plea for the end of violence and fear, and the dark despair of “Oh My Dear (The Demagogue).” Ultimately, that’s the point plain and simple—there’s a need for love, unity, and reconciliation that’s often difficult to come by, but essential to understand and explore nonetheless.

Credit SistaStrings for providing the articulate arrangements that underscore the sentiments shared here.

With Love Is Only Thing, Mulvey proves that point from a decidedly personal perspective. And ultimately that spikes both the insight and intrigue. 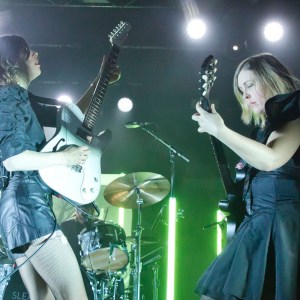 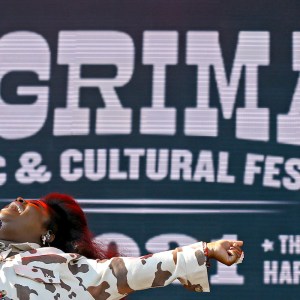