Etta James
The Montreux Years
(BMG)
4 out of 5 stars

The debut entry in what promises to be a series of audio releases recorded at the legendary Montreux Festival is a double disc from Etta James. As powerful a singer as James was on her illustrious studio sides, she amplified that energy and intensity for concerts. That goes double for her work over the decades at the prestigious Montreux Jazz Festival.

The first platter cut and pastes performances from a variety of years, specifically 1977, 1978, 1989, 1990 and 1993. While the band members changed, as did the recording quality over the years, James never fails to deliver the rocking soul, blues and jazz goods. Her powerful voice is as distinctive and goosebump-raising on the swamp rocking “Beware” (1993) as it is on “Tell Mama” (1977). The latter, one of her signature tunes, features an eclectic backing band including iconic names such as saxist David “Fathead” Newman, keyboardist Richard Tee and oddly enough Rick Wakeman also on keys (although it’s nearly impossible to hear him). Montreux is known as a jazz festival, but James sticks to her more bluesy material for the majority of these selections. Only a sweet medley of “At Last/Trust in Me/Sunday Kind of Love” finds her in laid back diva mode, a genre she was as comfortable with as the more popular roof raising material featured on most selections.

In contrast to the first platter’s mix and match approach, disc two presents 75 minutes of a single 1975 gig, the first she delivered at the festival. It’s heavy on blues—You know I’m a blues singer…I came from a Baptist church, she announces before launching into a slow, searing 11 minute cover of Ray Charles’ “Drown in My Own Tears.” The opening nearly nine minute cover of the Staple Singers’ “Respect Yourself” is tough, punchy and allows her band to get frisky even if they seem a little tentative with the arrangement. James definitely falters with the French language but her feisty personality pulls her through, especially as she motors into a spirited funk workout on “W-O-M-A-N.” Other blues evergreens “Dust My Broom,” “Rock Me Baby” and “Stormy Monday” round out the show. Only Jimmy Reed’s “Baby What You Want Me to Do” is repeated on these 21 selections, providing a varied sampling of James’ catalog throughout the years.

The professionally recorded audio puts the listener in the room with plenty of audience feedback as James engages the crowd with her typical sass and verve. While little here matches the raw intensity of the scorching Rocks the House (1963) live set, James is clearly enjoying turning it out for European audiences on every one of the cherry picked tracks.  It’s a little loosey-goosey at times and not the place to start an Etta James collection, but The Montreux Years is a consistently enjoyable listen, especially for those who never got the opportunity to catch the singer with her tight band ripping it up on stage. 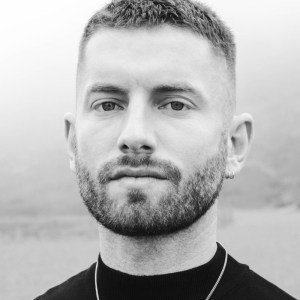 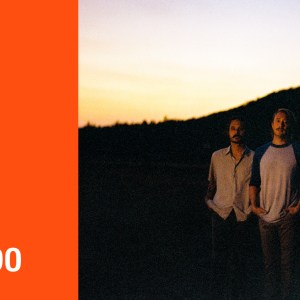