Maria Muldaur with Tuba Skinny/Let’s Get Happy Together/Stony Plain
4.5 out of five stars

Most people of a certain age remember Maria Muldaur as the sultry singer of “Midnight at the Oasis,” a song that brought her radio success in the early ‘70s on the heels of the two albums she recorded with her then-husband Geoff Muldaur and the pair’s earlier stint as part of the Jim Kweskin Jug Band. It seemed a somewhat curious chart choice at the time; the highlight of her 1973 debut solo album, it was a quaint example of antiquity in an era where album-oriented radio was still maintaining its progressive posture prior to ceding way to a disco dominance that was mere months away.

In truth, it wasn’t a fluke as far as Muldaur’s music was concerned. Her fondness for sounds of a vintage variety was consistent before, and has remained so since, whether ambling through blues, jazz, roots, ragtime or early Americana. Her new album, aptly-dubbed Let’s Get Happy Together, was recorded with a New Orleans-based brass octet, which calls itself Tuba Skinny, and it offers a further example of her faithfulness to form, courtesy of a dozen archival early swing songs of a 1920s and ’30s vintage.

Muldaur invests the music with her usual ability, affection, sassiness and style, and, given the group’s vintage-sounding accompaniment—clearly indicative of the Big Easy environs where all the parties initially convened—it would be easy to mistake their efforts for an original mix tape of varied, yet vintage tunes. The sources are decidedly disparate—Irving Berlin, Duke Ellington, Billie Holiday, and Benny Goodman are well represented, but as any number of more obscure artists as well—and yet Muldaur and the musicians manage to keep a consistency throughout. Happily then, songs such as “Road of Stone,” “Big City Blues,” “Got the South In My Soul,” “Swing You Sinners,” and “Delta Bound” manage to make a sturdy impression, despite their archaic origins. It’s a sound that swings, one that’s rowdy, robust and flush with the upbeat attitude that made the music so uplifting in its original incarnation.

It’s always admirable when a claim is made and then the promise is kept. Consider Let’s Get Happy Together a triumph that lives up to its title. 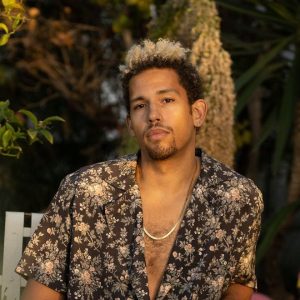 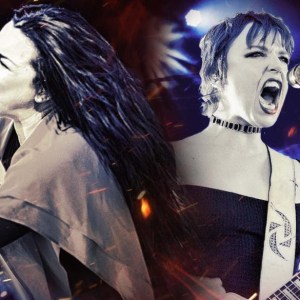