While it can be a ton of fun, being a touring musician isn’t an easy way to live. When you’re young, sleeping on floors and eating fast food is an adventure. Once you hit your 30s and have a family, it’s just unhealthy. Perhaps that’s why many musicians of that age are turning to kids’ music. For one thing, the hours are better (shows often take place at 11 a.m. rather than 11 p.m.) and tickets are always sold in multiples, since four-year-olds aren’t walking in alone.

As a result, kids’ music has become big business. Musicians like Dan Zanes and Ralph Covert, who had only middling success in the adult rock world with their bands the Del-Fuegos and the Bad Examples respectively, have become superstars of kids’ music, playing to huge audiences and having their songs featured in television commercials for brands like Wal-Mart and Huggies.

Lately, some very successful indie rock bands have gotten into the act as well. They Might Be Giants have made four children’s albums, Wilco contributed a song to the Sponge Bob SquarePants soundtrack, and everyone from Weezer to The Shins has stopped by to sing on Nickelodeon’s Yo Gabba Gabba.

For parents, all of this is great news, giving them more musical options to enjoy with their kids than ever before. After all, who wouldn’t rather spend the morning bopping along to an indie rock favorite than suffering through a Barney DVD?

With that in mind, here are some of the top kids’ music releases of the holiday season. 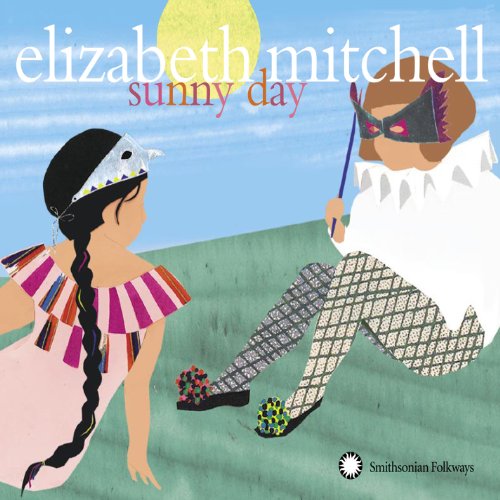 Who’s That Singing?: A former roommate of Lisa Loeb who played backup on the mega-hit “Stay”, Mitchell worked as a kindergarten teacher while also leading the folk-rock band Ida. On Sunny Day, she plays with guests including Levon Helm, Dan Zanes and Jon Langford.

What It Sounds Like: Joni Mitchell if she were obsessed with flowers and bunny rabbits.

Why To Buy: Mitchell’s folk songs with Ida are often simple and beautiful. Her kids’ music isn’t any different. Instead of trying to bring things down to the level of a child, she brings children up to her level, letting them contribute verses and even songs (Her nine-year-old daughter wrote two tracks). Hearing the voices of Mitchell and her daughter intertwine is heartwarming enough to make you think about starting a family band of your own.

Tolerability Index for Adults: 9.5 out of 10 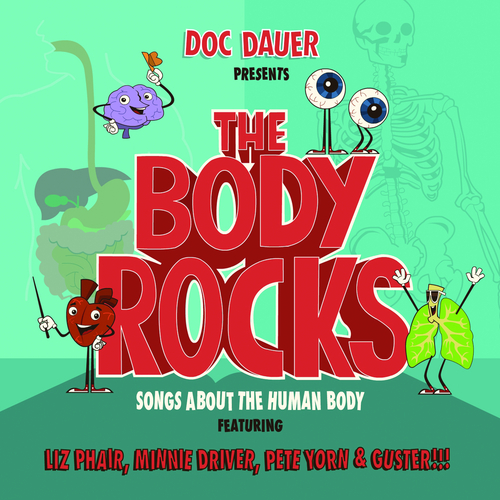 What It Sounds Like: A power pop biology lesson.

Why To Buy: A throwback to the Schoolhouse Rock days, Dauer’s album is a high-energy education, teaching kids about the brain, the nervous system and even the purpose of pee (in case you were wondering, it keeps your insides clean). The songs all have huge hooks that lodge in your memory. Fans of Apples in Stereo or Fountains of Wayne won’t be disappointed.

Tolerability Index for Adults: 9 out of 10 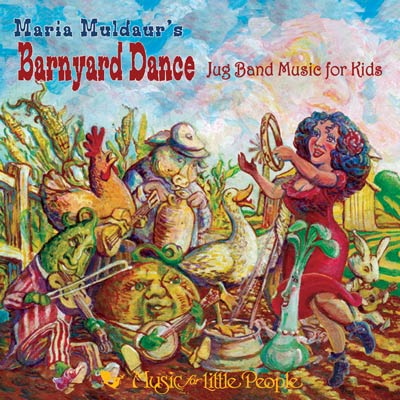 Who’s That Singing?: A five-time Grammy winner, Muldaur was part of the 1960s Greenwich Village folk scene that included Bob Dylan. She has recorded 36 albums, including five children’s albums, and had a Top 20 single in 1974 with “Midnight at the Oasis”.

What It Sounds Like: Exactly what the title promises: it’s like stumbling across a barn dance while vacationing in a small town. Who could possibly drive by without stopping in?

Why To Buy: This is true roots music, with Muldaur turning in enthusiastic covers of songs she unearthed from the first half of the 20th Century. Mostly played on homemade instruments like washboards, cowbells, spoons, jugs and pots and pans, she encourages families to play along and start their own hoedown. The album is very listenable, but strangely, it may appeal more to adults than children, some of whom might be confused about why it sounds so different from anything else they’ve ever heard. If you can get the little ones over the initial hump, Muldaur will add some welcome variety to family listening time.

Tolerability Index for Adults: 8 out of 10 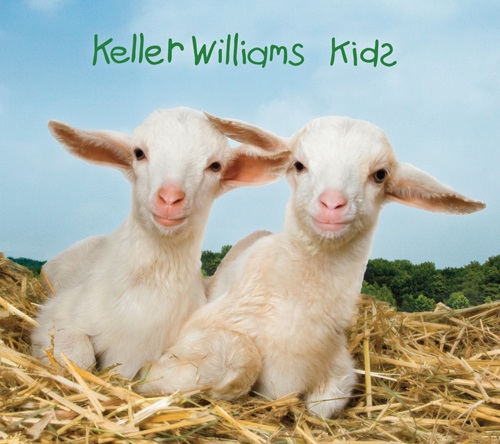 Who’s That Singing?: A guitar virtuoso who first came to fame touring with String Cheese Incident, Williams is known for concerts where he loops himself to create what is often described as a “one-man jam band.”

What It Sounds Like: A talented neighbor singing to your kids on the front porch.

Why To Buy: With a down-home style that incorporates folk, bluegrass and even a bit of hip-hop (though it’s more Cake than Lil’ Wayne), Williams sings about the trials and tribulations of life as a tyke – taking a bath, going to grandma’s, um, passing gas – with fun and good humor. It’s a little cutesy a times, but Williams is such a good guitarist that most adults won’t even bother listening to the words.

Tolerability Index for Adults: 8 out of 10 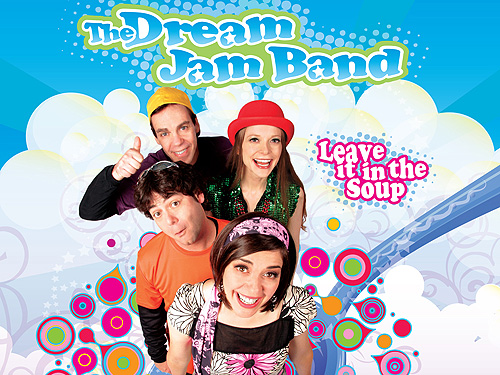 Album: Dream Jam Band, Leave It In the Soup

Who’s That Singing?: A group of four music teachers from the New York area, some of whom have also performed on Broadway, the members of the Dream Jam Band play more than 20 instruments

What It Sounds Like: A lesson from the coolest music teacher in town.

Why To Buy: Leave It In the Soup is practically a musical history lesson, with songs inspired by Mozart, surf-rock and the blues. It’s a great way to start a musical conversation with your kids, but also works as a high-energy party album.

Tolerability Index for Adults: 7 out of 10 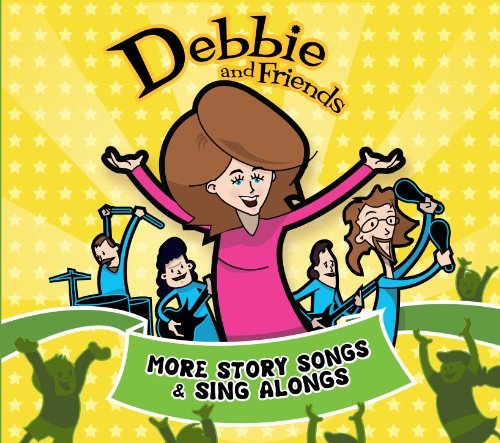 Who’s That Singing?: Debbie Cavalier is a Berklee College dean who has been making children’s music for 20 years, working with legendary children’s artists like Shari Lewis, Buffalo Bob Smith of Howdy Doody and Bob McGrath of Sesame Street.

What It Sounds Like: Steely Dan for the kiddie set.

Why To Buy: While it has the musical complexity you’d expect from a Berklee dean, Debbie’s lyrics and sing-songey delivery are more basic than the other artists here, making her songs more suitable for two- and three-year-olds than older kids. It’s more like the kind of music you’d hear on Sesame Street than at a coffeehouse. If you’re looking for a way to transition your kid to adult music, this isn’t where you’d start. But if you want to drop your inhibitions and create a toddler dance party, Debbie has exactly what you need.

Tolerability Index for Adults: 7 out of 10 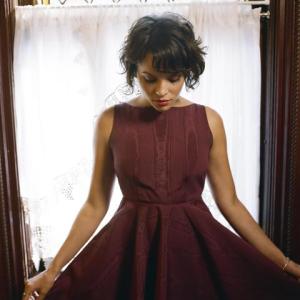