If ever there was a time for an uplifting message, of all days, Election Day 2020 is 100% that day. So, thank you Gregory Page and a tip of the cap to you as well Jason Mraz.

Wait, what? You heard me right. The both of them. Together.

While their song together is of this year, their story starts twenty-one years ago when if not for Page, perhaps nobody would know the name Jason Mraz. You see, it was Page who discovered Mraz back in 1999 when he happened to be in the audience as the then unknown took the stage for an open mic. Blown away by the performance, Page approached the young man to introduce himself and ask if he would perform as the opening act for his gig that upcoming Saturday night.

Twenty-one years later, the two remain friends and the folk singer / songwriter, modern day troubadour is still inviting Mraz to make music with him. This time however, the two aren’t merely performing separate sets at a show but rather singing together on a song. “Right Now Not Tomorrow” is that song and American Songwriter is proud to unveil it in its exclusive world premiere.

The video, featuring Billy Galewood and directed by Brian Keim, delivers a spot on visual of a guy turning that corner (literally – Galewood’s character’s name is Guy), breaking the shackles of yesterday and seizing the new day.  Shot on Mraz’s farm in California, the video treatment is both fun and straightforward in delivering the songs message.

“Right Now Not Tomorrow” was written at a time in my life where things seemed quite chaotic and unpredictable,” explains Page. “I was a bit lost and trying to find my way. While on my journey to figure out what was next for me, the voice in my head kept reminding me that time is precious and if you want to make something happen, it needs to be now, not at some point in the future.

“The video we created for the song perfectly encapsulates this journey of being stuck in a rut and finding that inspiration to do the thing you’ve always wanted to do and not waste a moment doing it.”

It wasn’t just their friendship that drew Mraz into the project. The song itself, most notably the lyrics, struck him deeply.

“The times sure are changing, and Gregory’s lyrics perpetuate that,” notes Mraz. “Yesterday was old news; just a story to remind you to be sure that where you once were you never will return to.” Yes please! I am honored to sing the harmony on this and share in many a great transformative lyric from Gregory’s forthcoming full-length album.” 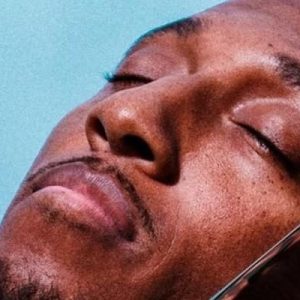 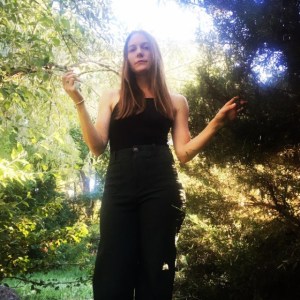