It always comes back to jazz. In the ’70s when experimental, prog-jazz rock slithered into popular music, Steely Dan found their way into the Billboard Hot 100 charts with the single “Rikki Don’t Lose That Number” in 1974.

Coming in as a top-five hit for that year, “Rikki Don’t Lose That Number” eventually became the group’s highest-charting single. The “Rikki” in the title is thought to be Rikki Ducornet, a New York writer and artist. Steely Dan co-founder Donald Fagen met Ducornet while attending a small liberal arts school, Bard College.

Rikki and Fagen found themselves at the same party, and Fagen gave Rikki his number. This inspired the iconic lyrics below:

Rikki herself, however, commented in 1998 on the meaning behind the song and offered a more philosophical approach rather than assuming the single to be just an unrequited love song.

“Philosophically it’s an interesting song; I mean I think his ‘number’ is a cipher for the self,” she said.

While the lyrical message might be obscure, the musicality of the single is clear. The keyboard riff was taken from 1964 “Song For My Father” by jazz composer and pianist Horace Silver. “Song For My Father” influenced many in popular music over the years, including the opening horn riff for Stevie Wonder’s “Don’t You Worry ‘Bout a Thing” and Earth Wind & Fire’s opening bass notes for the song “Clover.”

It all comes back to jazz.

“We’re basically all jazz fans and most of the records we listen to are jazz,” Fagen said about the group’s jazz influence in 1975.

“The people who made them are dead or they were recorded so long ago that they’ve been forgotten. We’re definitely pretty cold at the moment. We’ve more or less abandoned hope of being one of the big important rock ‘n’ roll groups, simply because our music is somehow a little too cheesy at times and turns off the rock intelligentsia for the most part, and at other times it’s too bizarre to be appreciated by anybody.”

Listen to “Rikki Don’t Lose That Number” by Steely Dan below. 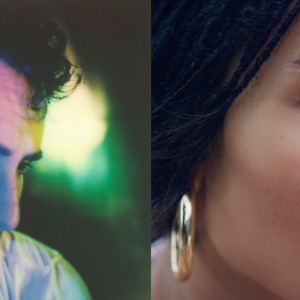 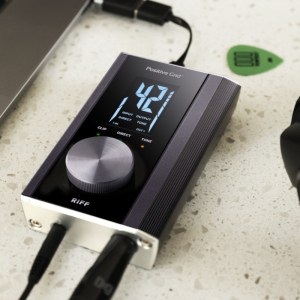