Australian singer-songwriter, Riley Pearce, reveals an unadorned display of his talent with the release of his ‘Acoustic’ EP.

This EP is a personal collection of songs inspired by a mid-2019 tour in Australia. Pearce was performing in warehouses and makeshift spaces while attendants sat on the floor and brought their picnic setups.

“It was magical,” described Pearce, “I played a very stripped back set and afterward was heavily inspired to compile a few tracks together that had a more intimate vibe.”

Clear, simple instrumentation supports Pearce’s raw vocals. The ‘Acoustic’ EP pulls back the layers of a few previously recorded tracks to expose a deeply personal relationship with each song.

The opener tracks, “Windmill” and “Brave” describe Pearce’s journey as an artist. Leaving his recently earned business degree behind, he hit the road, dedicating his time entirely to his craft. His song, “On Melancholy Hill,” exposes his instrumental diversity with the accompaniment of the piano. The soft melody helps tell the song’s story of longing.

The final song on the EP, “Rewind,” was initially recorded as a bonus track on his 2019 album, ‘The Landing Songs.’ The song is one of gratitude for finding his person. The lyrics roll out in a stream of consciousness, laying bare his emotions.

“I wrote Rewind when I was supposed to be taking a break from songwriting,” Pearce admitted. “My partner and I were getting ready to head out for the night, and she was taking a little longer than me, so I picked up a guitar, and this song came out.”

Pearce got his start busking at farmer’s markets and playing open mic nights in Perth. With persistence in his dedication to his musical career, he then opened for acts such as Lifehouse and Lord Huron. Pearce is now selling out headline shows across Australia, winning awards and touring internationally. He won the WA Music Folk Song of the Year Award in 2017 and 2019. ‘Acoustic’ EP is his second release in the last year. 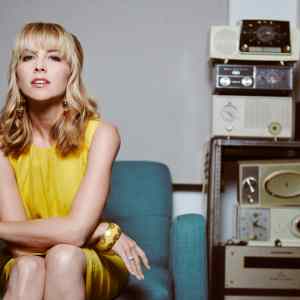 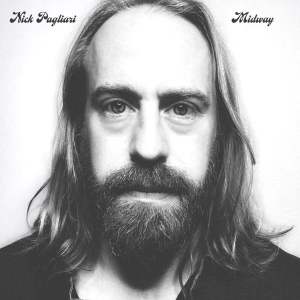