On Tuesday (Nov. 9), the legendary Sir Ringo Starr sat down with Linda Perry for a candid conversation on the latest episode of Perry’s new Twitch show, The Art Of… Touching on everything from his time in The Beatles to his approach towards music-making, his thoughts on the state of the world, his view of the modern music industry’s landscape, and more, the interview offered a neat peek into one of the minds that helped shape the fabric of culture in the 20th century.

“I thought it’d be a great idea to promote ‘Change the world’—it needs fucking changing right now because it’s going to end,” the now-81-year-old told Perry, referring to the new music video for his song, “Let’s Change The World.”

“It is going to go on fire or drown, but nobody is really doing anything,” Starr continued. “I’m not political, but Japan and Russia didn’t even turn up [at the ongoing COP26, a United Nations conference focused on environmental topics]. India is finding that they can’t stop using coal because there’s a billion of them and they all use it. That’s doing a lot of damage. So, where do we go from there? What are the politicians going to do?”

Ultimately, Starr doesn’t have the answers to those heavily consequential questions. Throughout the interview, the two celebrated songsters lamented the changing tides of the music industry and the stifling of creativity that the loss of in-human connection has spurred. Considering the not-so-great forecast for the future of music-makers and the equally not-so-great forecast for the planet itself, Starr came to the conclusion that he’ll focus on what he can control.

“I feed the birds in my garden because I can’t feed them all over the world,” Starr explained. “But you want your neighbors to feed their birds, and then that neighbor’s neighbor, then someone in another state hears about it and they start feeding their birds. We can only do so much, but if we’re all doing it for the good, it’s big. It grows and becomes a part of what’s happening…. I have a lot of grandkids. I’d like to start straightening up this world so they’ll have somewhere to swim and something to breathe and drink.”

Beyond the environment and the dire need for change, Starr and Perry spoke about all sorts of topics. Read more about Perry’s show, The Art Of… HERE and read more coverage on Ringo Starr HERE. 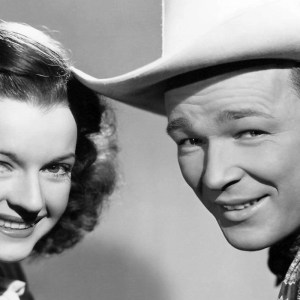 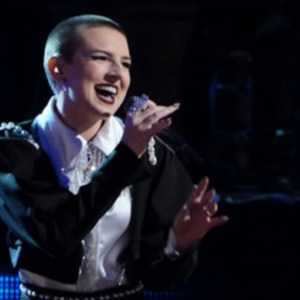