With Luke Bryan set to take the CMA Awards stage on November 10, there have been a plethora of country artists who have come before him.

Beginning in 1967, the CMA Awards took place with Bobbie Gentry and Sonny James hosting the first show. However, the 1967 awards were not televised. It wasn’t until Dale Evans and Roy Rogers took the hosting reigns in 1968, that fans at home were invited to watch. From there, Tennessee Ernie Ford became the host in 1969, becoming the first artist to host the show for consecutive years, from 1969-1971.

The host with the most goes to Vince Gill. Vince hosted the show for 2 consecutive years with a co-host—in 1992 with Clint Black and in 1993 with Reba McEntire. From there he went solo for 10 consecutive years, giving him 12 years as the show’s host.

Brad Paisley and Carrie Underwood gave him a run for his money by hosting the show for 11 consecutive years together from 2008-2018.

Check out all your favorite country stars that helmed the CMA Awards from the very beginning.

While Bryan is taking the hosting reigns solo for the first time, he has hosted an award show before. Luke and pal Blake Shelton hosted the Academy of Country Music Awards for three years, leading up to the 50th anniversary of the show, and then he continued on with Dierks Bentley for two consecutive years.

“The CMA Awards is one of the biggest nights of the year for Country Music,” said Bryan in a statement. “Being asked to host the CMA Awards was definitely something I put a lot of thought into before answering. The pressure that comes along with that can be overwhelming, but knowing I get to help honor and celebrate so many of my friends, I knew it was something I couldn’t turn down.”

“I mean, growing up in Georgia, I remember watching Vince Gill, Reba, Brooks & Dunn, Kenny Rogers, Barbara Mandrell, to name a few. They were so good. And then becoming a part of this amazing Country Music family and sitting on the front row while Brad Paisley, Carrie Underwood, and Darius Rucker took the reins, all of these artists are heroes and friends, and I am honored to have my name included in this group. I’m looking forward to making it fun and memorable and using this platform to continue to make Country Music shine.” 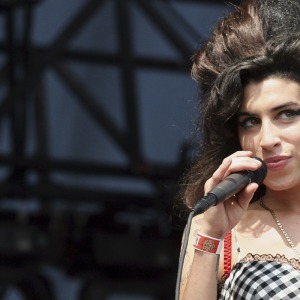 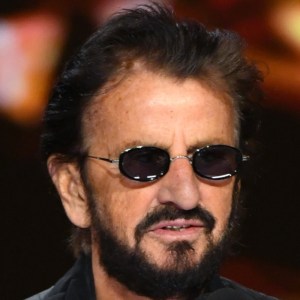