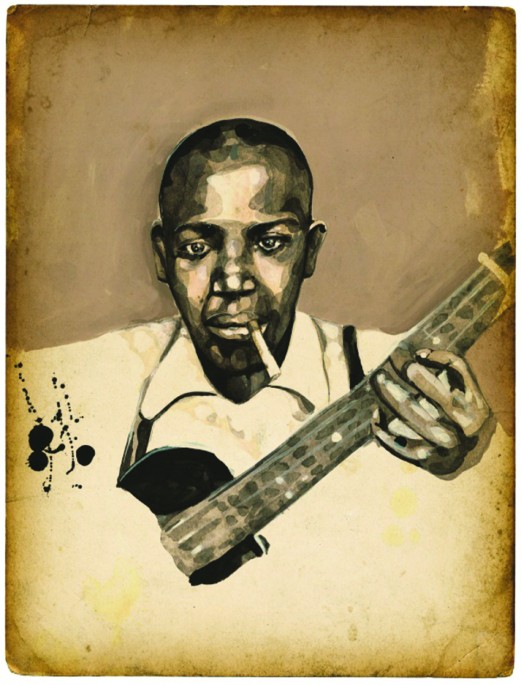 There are myriad ways to remember Robert Johnson. You can identify him as the King of the Blues, the quintessence of the notion that the purest way to cathartically address the demons inside us and the pain accrued during our lives is to grab a guitar and sing about them in the most fearlessly expressive terms available. You can say he’s in many ways the first singer-songwriter, someone who wrote with searing confessional honesty about his life, taking words and phrases both familiar and unique and assembling them in such a fashion that it was like he had taken a picture of his soul and exposed it for the world to see.

Maybe you prefer to think of the influence he’s had on modern music, not just in terms of the hundreds of cover versions of his songs that have dotted the landscape for the past half-century or so, but also in the work of musicians like Bob Dylan, Keith Richards, Eric Clapton, and dozens of other rock luminaries who owe a great debt to the example that Johnson set in a mere 29 songs, the sum total of his recorded legacy. And, if you’re drawn to the melodramatic, you might just be enchanted by the Crossroads myth that became attached to Robert Johnson due to the lack of concrete details available about his life; how else to explain a talent so rare and ahead of its time springing from someone of such humble origins than to write it off as the work of supernatural forces?

At times it seems like all of these views and images of Robert Johnson are at war with one another, clouding his legacy and diluting the power of what he achieved in just 27 years on this Earth. The man may still be a bit of a mystery, known to us only through often contradictory historical reports and the hazy memories of family and contemporaries. The music, however, is strikingly clear and potent despite the fact that it was recorded over 75 years ago, still available to cut through all the conjecture and confusion and deliver its truth with the brutality of a body blow and the tenderness of a lover’s touch.

The music is what the Robert Johnson Blues Foundation has always attempted to bring into focus. Like any organization that depends on donations from others for its ability to achieve its goals, which not only include the preservation of the Johnson legacy but also the betterment of the Copiah County, Mississippi, area from which the blues legend hailed, the Foundation has struggled in recent years along with the economy. The good news is that, according to Steven Johnson, Robert’s grandson and the vice president of the Foundation, better economic news means that this year should see the return of initiatives like the New Generation Award for aspiring young musicians and a music festival in honor of Johnson.

Steven Johnson feels that part of the Foundation’s struggle to stay afloat at times can be traced to music stars who confess their love for Robert’s music but don’t realize that Johnson’s legacy needs upkeep. “It’s like they’re holding on to what was but they’re not embracing what is,” he told American Songwriter recently in a lengthy interview. “It’s hard to get those people who were really inspired by him to embrace what we’re trying to do now. We want those people that he inspired and those that talk so highly of him to reach out and become a part of what we’re doing now to keep his legacy alive.”

“I love what they’re doing. I love the fact that Eric Clapton told us that Robert Johnson was the reason he picked up a guitar. Let’s keep his legacy alive by giving to others and helping the younger generation to embrace the same music that you have love for.”

Steven Johnson has also acknowledged that it’s hard to get people who are focused on the myth about the bargain his grandfather struck in exchange for musical genius to look past that and appreciate the music. “People are more concerned about the myth of supposedly selling his soul to the devil in order to learn how to play the guitar,” he says. “They forget the impact of the work and the man himself.”

As a minister, Steven sees the myth as nonsense. “You can’t sell something you don’t own,” he said about his grandfather. “He didn’t own his soul. We have choices that we make. All souls belong to God.” And yet he also acknowledges that using the myth as a way of getting people into the world of Robert Johnson is sometimes a necessary evil. “If a myth gets you to be more conscientious and aware of who Robert Johnson was, then as you get into the myth you’re going to start learning about the man. And once you start understanding more about the man, you’re going to find out more about his music. Either way it works on our behalf.” (That Robert Johnson’s death was either directly or indirectly caused by a poisoning, possibly at the hands of a husband he cuckolded, only adds to the irresistible drama of the mystery surrounding his life.) 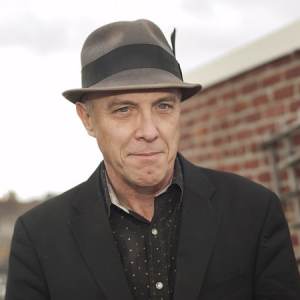 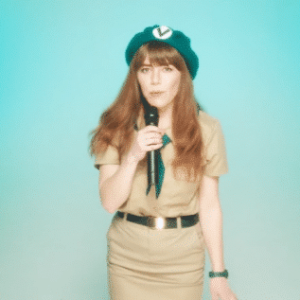