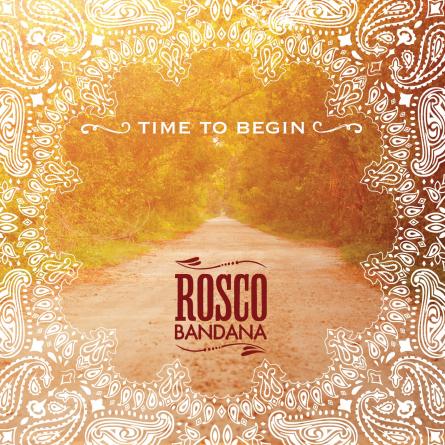 If your band comes out of Gulfport, Mississippi, it’s a pretty good bet it has the Southern down-home, swamp folk/rock sound pretty well nailed, even if your album is recorded for the Hard Rock hotel/casino/restaurant imprint. Despite its corporate ties, this harmony-heavy septet keeps the groove sufficiently rootsy as frontman/principal songwriter Jason Sandford finds a soulful, often sweet but never syrupy middle ground that dips a foot into toe-tapping bluegrass with Andrews Sisters meets Dan Hicks-styled vocals in the pickin’ and grinnin’ “Black Ol’ Water” and the darker rock of “El Luna.” First single “Woe is Me” adds some Led Zepp stomp, mandolin and slide guitar to a backwoods rocker that takes all sorts of spry twists in under three and half minutes. Sandford’s boyish voice is on the weak side but the twin female singers push the music into quasi-gospel territory and the songs are intricate even as they exude simplicity. It’s a tricky tightrope to navigate but the unfortunately named Rosco Bandana pulls it off effortlessly on one of this year’s most intriguing debuts. 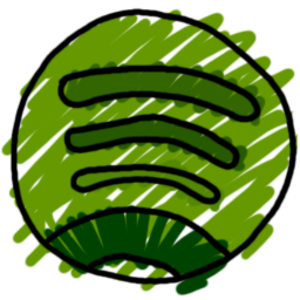 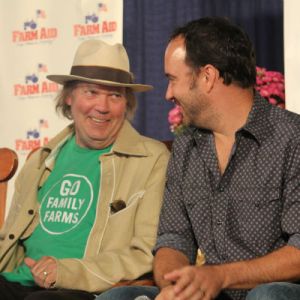