Back in in 2017, Ross Ellis lost everything when his childhood home burned down in a fire. Everything was destroyed except for his guitar. Ellis tells the story of his family’s loss and rebuilding their lives after the tragedy on latest single “Buy and Buy.”

At first, Ellis was reluctant to share this story with anyone—even Nashville friends and co-writers. “In all honesty, it is so trivial in comparison to what people have gone through in recent days,” Ellis tells American Songwriter, referencing the pair of tornadoes that ripped through Tennessee. “I’ve learned that things can be rebuilt and replaced, but my heart breaks for the precious lives that were lost in Middle Tennessee on Tuesday. There is so much hurt in Music City right now.”

Co-written with Thomas James Schleiter and Allison Veltz Cruz, the video, directed by Jeff Ray, visually runs through the story of Ellis’ family’s story, featuring family photos and Ellis’s voice over before his vocals lull into the song, a story of sadness, nostalgia of loss of what once was there, and finding some strength through it all.

Born and raised in Monterey, LA, Ellis jumped into music at 15 with his first band Wayside, before he eventually made the move to Nashville—turning down job offers after college—to pursue music. After connecting to the songwriting community, Ellis released his first single “Home for the Weekend” in 2017 and has since written for various artists, including Tim McGraw’s 2018 single “Neon Church.”

“I’ve been so moved by the heart of the Nashville community,” says Ellis. “The love and support I’ve seen this week reminds me of my hometown community in Monterey. We couldn’t have made this video without them and the photos they shared so Jeff could bring my family’s story to life.

In thinking of what his family went through back in 2017, Ellis can’t help but bring his focus back to Nashville today, the loss of life, grief, and the eventual rebuilding. “I’m so thankful for my co-writers who were willing to put their hearts on their sleeves and go to that painful place with me while writing ‘Buy and Buy,’ and I hope this song and video offers some comfort to those who need it.” 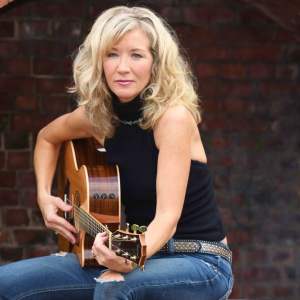 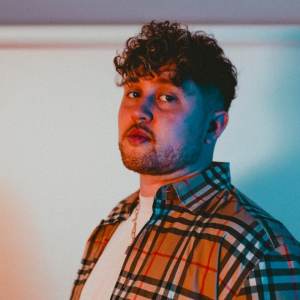