Juliana MacDowell sort of stumbled into music. Back in 2012, Joey and the Waitress Band singer Joey Bauer was chatting with MacDowell at her husband’s pub, and by the end of their conversation, she was joining the band. This was the jumping off point for the singer-songwriter (and house renovator), and MacDowell eventually made her debut with 2014’s Take Me Away.

Inspired early on by her great grandfather, who was a composer and multi-instrumentalist, MacDowell began singing at an early age and credits music with helping her cope with depression, having lost several friends and siblings when she was younger. On her second studio album, Leaving Home (Conch Town Music), out March 13, MacDowell’s soulful Americana counters some of the lightness and darkness in life through effortlessly poetic lyrics guiding the stories she needs to tell.

“My heart has known some very dark moments, but there is always the light to counter the dark,” says MacDowell. “We all have those times when the balance is off and we endure more dark days than light ones.”

Leaving Home single “Marry You” is a celebration of MacDowell’s courtship with her husband. ”There was so much joy back then, and I wanted to capture the thrill of those early days in this song,” MacDowell tells American Songwriter. “The opening verse being very literal. We really did have our first date in a cool, old ’68 Mercedes convertible.”

The song conjures her memories of that unusually warm day in April 1997, the smell of spring in the air and the temperate wind in their hair as they rode back country roads with the music full blast. “22 years later, I remember the exact stretch of road with those sharp turns where I braced myself, politely trying to not lean too closely into him,” says MacDowell. “I knew in that first turn that this guy was for me.”

Visually, the video, directed by James Montgomery at Seven Bends Media in Winchester, VA, reflects MacDowell’s home bases with some Key West beach footage. MacDowell splits her time between Virginia and Florida, and the occasional house renovation—her career prior to music. The video also features a bride and groom that bring the song even closer to home—her stepdaughter and her husband.

“Marry You” is also a tale of the high and lows of marriage, syncopating melodies from light and breezy to more poignant, reflecting some of the real moments of love.

”It’s the stuff that all married couples go through,” says MacDowell. “I wanted to focus on how love not only survives adversity but celebrates it as part of the overall beauty of the fabric. More and more, I find myself embracing Eastern philosophies of taking the bad with the good and seeing it all as a critical part of the human balance.” 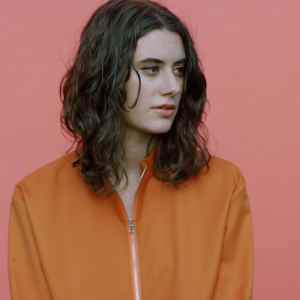 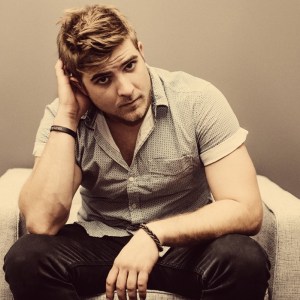