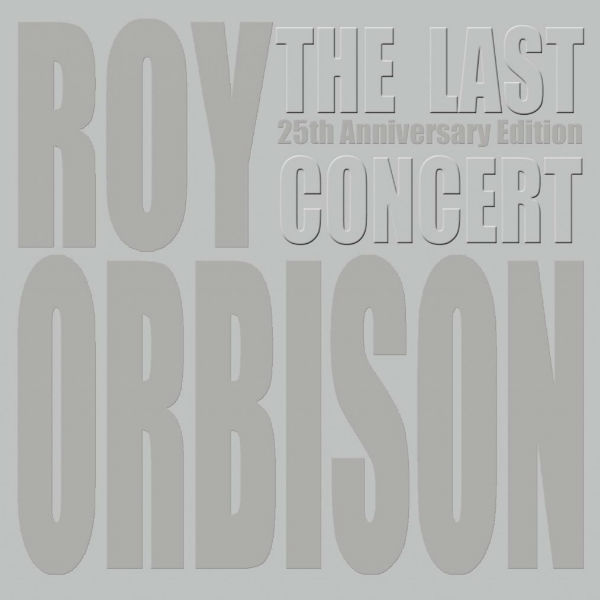 The Last Concert 25th Anniversary Edition
Black and White Night
Roy Orbison
(Sony/ Legacy)
Rating for both: 4 out of 5 stars

For Roy Orbison fans, this year has been miraculous. Resurrected by his sons, Orbison’s astounding vocal gifts are once again on display, reaffirming his status as the greatest singer in rock history. In September, Roy’s Boys and Legacy re-released In Dreams-The Greatest Hits, originally released in ’87. Orbison had re-recorded the material, but had changed nothing but the quality of the work, putting it out in stereo this time. Alex and Roy Kelton and Wesley Orbison, the singer’s surviving sons, (Anthony and Roy Dewane perished in a fire in ’68) formed Roy’s Boys after the death of their father’s wife Barbara to preserve and distribute the Orbison catalog with the help of Sony and Universal. The team plans to re-issue 21 of their father’s albums over a two year period.

The Last Concert 25th Anniversary Edition and Black and White Night are set for a December 3 release. The Last Concert is an audio recording of the singer’s last performance December 4, 1988 at the Front Row Theater in highland Heights Ohio. There’s a companion DVD featuring an interview with Orbison right after the show as well as a photo montage from that show and clips from an ’81 show in Reseda California and an ’86 show in Houston at Rockefeller Hall. “Leah” is the highlight of the ’81 show, with Orbison effortlessly bridging octaves, starting the song on a note that most singers would need a runway suitable for a 747 to run up to it, ending on a swooping upscale run that’d make most opera singers weep with envy. No matter how many times you play it back it still makes chills run up your spine. On the ’86 show, “Blue Bayou” is the stunner, so smooth and seamless and fluid you wonder why Linda Rondstadt or anybody else would even bother to try to cover it.

The Last Concert CD is just as impressive. There’s no indication here that Orbison would be dead two days later. He still sounds like the voice of God if God was an operatic rocker with the acrobatic tonsils of a rock and roll angel. Opening with “Only the Lonely,” Orbison is soaring right out of the gate, his falsetto pure and sweet, his glide back down sounding as easy as sliding down a buttered cliff. Again “Leah” is perfectly chilling, Orbison an orchestra all by himself. “Crying” is a master class in projection, his 55 year old voice making those high notes ring out with a power and soulfulness few in rock or any other genre have been able to best. Fourteen cuts later, he ends it with “Oh Pretty Woman,” sounding as fresh as when he started.

But the showpiece of this collection is 1987’s monochromatic TV special Black and White Night, one of the best rock shows ever filmed. The first time the camera pans the stage you can’t believe your eyes. There’s Bruce Springsteen sitting in a chair playing rhythm guitar, Elvis Costello behind him, also on guitar, Tom Waits seated at a piano, Jackson Browne in the male chorus and Bonnie Raitt, Jennifer Warnes and k.d. Lang as backup singers. And that’s Elvis’s touring band as the main guys, led by James Burton with T- Bone Burnett back there directing the cast he put together for this show. But the most amazing thing is that all those stars are there as sidemen, and obviously loving it. There’s no diva behavior, nobody tries to be heard above Roy. He’s the centerpiece and all the others are there to support him.

But Bruce just can’t stand to just sit there. By the second song,“Dream Baby,” he’s on his feet, then on Orbison’s mike for the chorus, grinning from ear to ear like a 9 year old who just got his first B.B. gun for Christmas. Springsteen steps back for the next one, content to strum out of the spotlight for “Blue Bayou,” as Orbison turns in one of his most beautiful renditions of the song backed by Burton’s chiming fills on guitar. Burton takes the lead on “Oobie Doobie,” conducting a twang tutorial, Orbison letting Bruce in for one run at it that obviously doesn’t impress Burton, who turns away and shuts his eyes. Springsteen’s second chance goes off a bit better with a Chuck Berry-esque riff that gets Burton grinning. But as soon as Orbison gets back on the mic, it’s obvious who’s in charge here. Everything else is secondary to that voice. Springsteen gets in some Everly Brothers style harmony on “Uptown,” but Orbison’s voice is still the main attraction. Everybody else sits down and stays away from his mic for “In Dreams” because it’s obvious there’s no room for any other human to attempt to scale these heights alongside him. And just when you think he couldn’t top that, he follows up with “Crying,” hitting heights that has Springsteen sitting there with his mouth open and his jaw around his ankles. “Go Go Go On Down the Line” gives Elvis Costello some face time on camera for an energetic organ solo that looks good but unfortunately is not picked up in the mix. For the “Pretty Woman” finale, Springsteen tries to trade licks with Burton, but gets twanged out so bad he just stands there, arms at his sides as James thrashes him with twang. Orbison takes it home, soaring over what under any other circumstances would be a daunting array of star power, with Browne, Costello and Springsteen harmonizing with him. But as it has been all the way through this set and was for his whole career, Roy Orbison’s voice and his presence triumph over his peers. It’s an honor and a privilege to witness it once again and see it passed on for new generations to revel in the majesty of rock’s greatest vocalist. 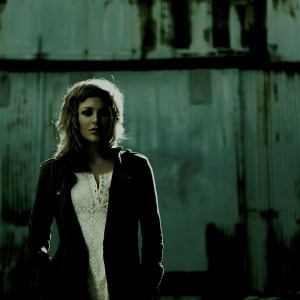 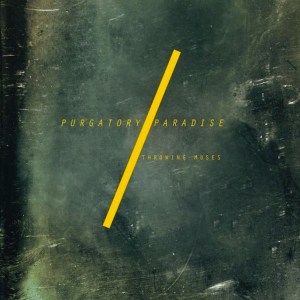