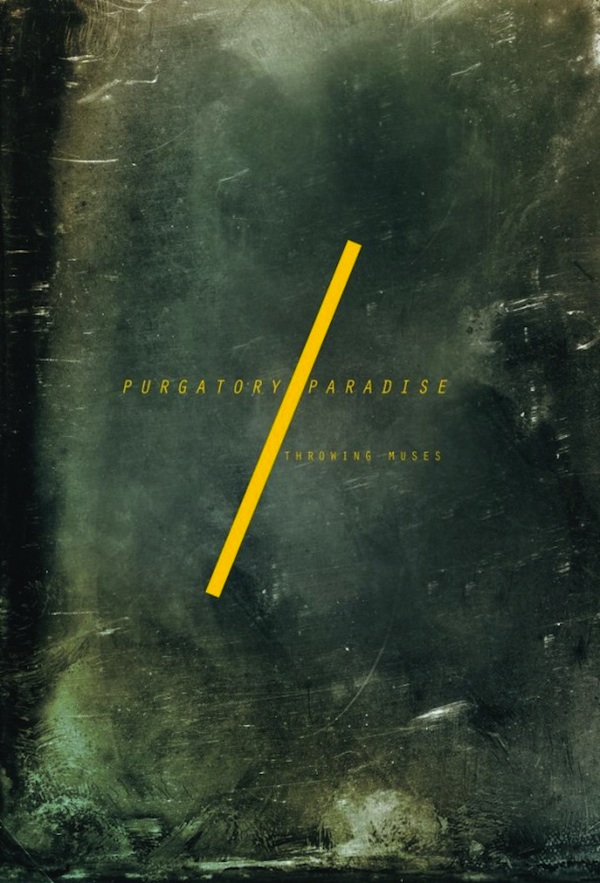 Throwing Muses
Purgatory/Paradise
(It Books)
4 out of 5 Stars

Back in 1992, nobody had a more drastic freak-out over Throwing Muses becoming a trio than yours truly… save, perhaps, for those immediately involved in the band. What became apparent over the next few years, however, was that this simultaneous paring down and tightening up was also the sound of the band’s balls descending. Thud. Though never short on nerves, Throwing Muses became increasingly lean and muscled – sinewy, even – just in time to disband as a result of financial constraints in 1997. After all, just because Rolling Stone had you photographed partying in the back of a limo, all decked out in ill-fitting bondage gear, doesn’t mean you made any money.

Since then, there have been reunion shows, multiple solo records from central figure Kristin Hersh, an awesome spinoff band that pioneered the pay-what-you-want model, (50FootWave, not Radiohead, thanks very much), and a self-titled ‘reunion’ disc in 2003. But while the 2003 effort certainly has merits, it can’t hold a candle to Purgatory/Paradise, an entirely listener-funded release from Throwing Muses that comes to us in the form of a book, published by the Harper/Collins imprint It Books (The Friday Project in the UK).

Nothing short of epic, Purgatory/Paradise is also the antithesis of a mainstream music release in 2013. It’s content is splashed across multiple formats (music, photographs, essays, audio commentary) with an anti-production value that renders an accurate (and impressive) display of the band’s chops. No smoke, no mirrors. This is organic… like, grew-it-in-your-own-backyard organic. There’s no posing, no posturing, not a shred of dishonest behavior to be observed anywhere in its 70-minute run. Instead, Throwing Muses take us on a journey where very little is certain. We’re left in a dizzying whir of sound, both vaguely familiar and surprising – we’re blindfolded, then turned in a half dozen circles.

As a whole, the song-suite is wrenching, alarming, disturbing, and occasionally seasoned with bits of dark humor. 26 of the 32 cuts are under three minutes, parceled out in a purposefully jarring, hopscotch track order that keeps an interested listener on their toes while also mimicking the inherent brokenness in the album’s narrative. Longer four and five minute songs are shaved down to shorter vignettes, leaving the remaining, familiar-sounding fragments to be used as interludes. The alternating between them is the only discernible pattern to be found, and it doesn’t even follow a logical sequence; if you’re looking for a tidy musical sum, best to back away now. The overall aesthetic, however, is one of flawed, raw beauty – destroyed, then sewn back together. And it works.

Told from fragments of conversation and memories seen through Hersh’s idiosyncratic, often self-deprecating vantage point, Purgatory/Paradise reads like a bitched-up eulogy – for relationships that fell apart, for a band that couldn’t survive, for a friend that died, and for an industry that couldn’t sustain its own greedy impulses. Themes of loss, abandonment, betrayal, confusion, death and addiction are woven around tuneful bursts that sound like what you might expect from a Throwing Muses disc: a complex, math-y marriage of rage and melody with a heavy bottom-end and plenty of buzzy, serpentine guitar licks that circle your ears like musically-inclined flies.

Hersh’s pipes have evolved into a reedy husk that barks and croons in equal measure, alternating between shrapnel-sharp outbursts and a lullabied hush – just as menacing in its suspicious calm. She’s subdued for the stage-setting “Smoky Hands 1,” but “Morning Birds 1” comes on like a ton of bricks, featuring drummer David Narcizo’s trademark ‘falling-down-the-stairs’ cascade, punctuated with crashing symbols and an undulating bass line from Bernard Georges. The noisy, panicked birds create a curious contrast to Hersh’s somber mood as she describes being unable to sleep, paralyzed by a nagging emptiness. In the end she concedes, “I bet I take this lying down.”

“Sleepwalking 1” and “Sunray Venus” are classic Throwing Muses tunes if there ever was such a thing. The latter is chock full of bent notes and a vibrating pulse that builds teeth-gnashing tension. “That’s some disease you got there – a lousy friend,” Hersh hisses, managing to sound completely disgusted as images of communion conjure in the recurring refrain, “Open your mouth, you’re blessed for the moment, kisses all around.” Divided into two parts, “Cherry Candy” bookends “Film” and “Opiates,” with cinematic, spy-caper feel that’s almost playful. But the intensity returns in “Freesia” and the baited, barbed line, “What’s the matter – don’tcha like the way it all went down?!”

When releasing these songs in demo form a few years back, Hersh commented that she knows a Muses song when she writes one. And while there are some moments on this collection that have enough of a chamber-pop feel to fit on one of her stark solo discs, for the most part she’s nailed a Muses-specific groove that throbs like a ragged, exposed nerve. “Milan” and “Slippershell” are the longest songs here at 4:25 each, and, along with “Quick,” clearly recall University-era Throwing Muses. So, while the project’s title is taken from an intersection in the band’s Rhode Island home-turf, it could easily be applied to the songs themselves, lying in wait to be liberated with the musical treatment Hersh intuitively knew they required.

If you’re willing to fully immerse yourself in it, Purgatory/Paradise is a stunning psychological ride. Like the most powerful of drugs, it will initially make you feel queasy. But once that passes, there’s a tangible bliss to be had… it’s the stuff addictions are made of. 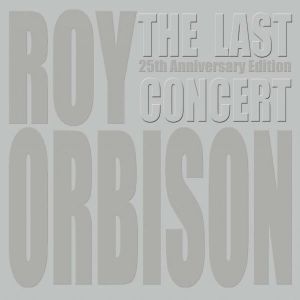 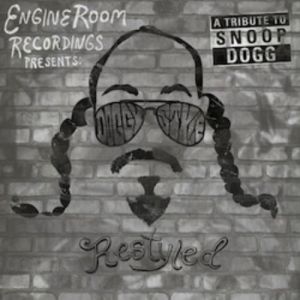