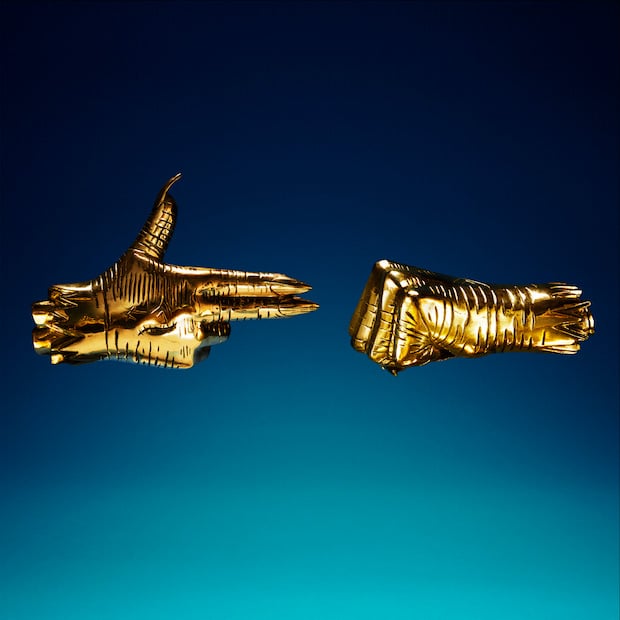 The dominant mood throughout Run the Jewel’s three self-titled albums is unbridled excitement. Listening to their records, you get the sense that the group — consisting of rappers El-P and Killer Mike — are reading from lyric sheets littered gratuitously with exclamation points, feeding off each other’s energy, high-fiving constantly between takes. The same way they trade verses as if having recently downed a carton of Five-Hour Energy drinks, the two even rushed out Run the Jewels 3, their highly anticipated new album, this Christmas Eve, a good two weeks ahead of its planned release date.

Fueled by relentless momentum and mutual admiration, Run the Jewels are an easy group to root for. Even their squelchy, maximalist beats seem to put them at odds with nearly everything en vogue in hip-hop — from Drake’s sparse moodscapes to Kendrick Lamar’s confrontational throwbacks. It all makes them seem more like underdogs than they probably are. On the whole, RTJ 3 might actually one-up its beloved predecessor in terms of immediacy and crossover potential. The sprawling “Down” opens the album with smooth melodicism, serving as a reminder that Killer Mike developed his style among fellow southerners Outkast (and he still sounds right at home over these types of slow, stuttering beats). More raucous fare like “Talk to Me” and “Legend Has It” solidifies the duo’s trademark sound; these tracks will likely be soundtracking video game and action film trailers for years to come.

As was the case with their previous two records, the subject matter is often powerful, if not particularly nuanced. The two mostly spit bars about their own talents (they are very good) and the general state of the world (it is very bad). There are some exceptions to the rule, especially in the album’s more experimental backhalf. In these tracks, RTJ are aided by the presence of a few well-chosen collaborators: Kamasi Washington in the psychedelic “Thursday in the Danger Room” and an uncredited Zach de la Rocha (who seems increasingly intent on convincing the guys to expand into a trio after his astounding feature on RTJ 2) in “A Report to the Shareholders/Kill Your Masters.” But for the most part, Run the Jewels 3 is not intent on breaking new ground but rather on cementing the fruitful dynamic between El-P and Killer Mike. It’s another victory lap from a pair of rappers who are mastering the form, one glorious album at a time. 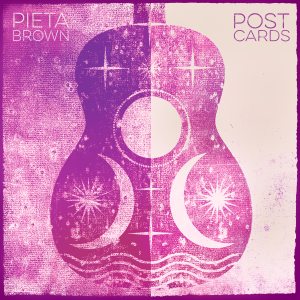