Tanner, who won the Grand Prize with the song “I Never Did My Best,” stopped by our offices when he was in town. Check out the video below, where he talks about how the contest raised his visibility as a performer. 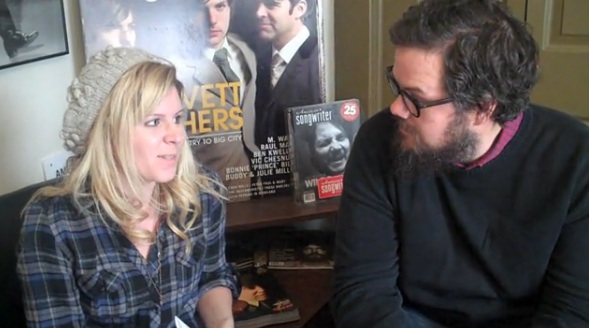