Samantha Fish
Kill or Be Kind
(Rounder)
3.5 out of 5 stars

Many successful acts tend to defy easy classification; witness guitarist/singer/songwriter Samantha Fish. Most would consider her a blues musician, partially due to her Ruf label affiliation.

But a deeper exploration of previous albums like Chills & Fever or Belle of the West shows that Fish has typically expanded blues’ somewhat narrow boundaries into soul, rockabilly, country and even pop. A move to the eclectic Rounder label was just what the blues doctor ordered.

On album number six, Fish returns to Memphis’ Royal Studios, the place that incubated the careers of Al Green, Otis Clay and Ann Peebles. She jettisons her road band for studio pros, employs Grammy nominated producer Scott Billington and, most crucially, co-writes tracks with specialists such as Jim McCormick and Parker Millsap. Billington adds background vocalists and (gasp) synthesizers to somewhat sweeten the sound. Thankfully Fish’s talents as a convincing singer and especially a rousingly raw guitarist keep her firmly grounded in the grit and guts that have informed her music.

Perhaps to underscore that, the album opens with the high-energy swamp rocking “Bulletproof (Tangle Eye Mix)” that finds Fish whipping off rugged slide runs on her cigar box guitar and distorting her voice into a ragged, rusty growl on the chorus. It’s the set’s toughest moment although other rockers like “Watch It Die,” “Love Your Lies” and the swamped-out closer “You Got It Bad” find Fish laying down a rock bottom. But generally she stays in bittersweet R&B mode on songs about the peculiarities of love, for the majority of the album. Six-string solos are short and sharp, punctuating tunes whose melodies are more groove oriented and less blues blasted.

She still knocks it out live, but Kill or Be Kind finds Fish wrapping her talents around quality, well-crafted material that should help attract elusive radio play and more importantly a crossover audience outside of her established blues base. 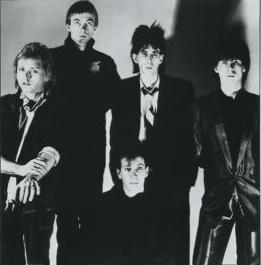 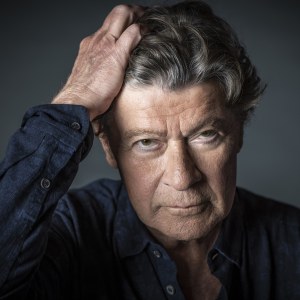