Ric Ocasek, longtime frontman and principal songwriter of New-Wave pioneers The Cars, died Sunday at his home in New York City. He was 75, according to the Associated Press, and reportedly died from natural causes.

A native of Baltimore, Maryland, Ocasek spent most of his teenage years in Cleveland, Ohio, moving to Boston in the early ’70s where he began working as a professional musician. The Cars formed in 1976 and released its self-titled debut album two years later. The album charted as high as No. 18 on the Billboard charts and featured the singles “Just What I Needed,” “My Best Friend’s Girl,” and “Good Times Roll.”

The Cars recorded and toured throughout the next decade and disbanded in 1988. In 2011 the band regrouped and released the album Move Like This. They were inducted into the Rock and Roll Hall of Fame in 2018.

Ocasek released seven albums as a solo artist and also worked as a producer. He produced Weezer’s seminal Blue album in 1994 as well as albums by Bad Brains and Guided by Voices, among others.

“The whole weezer family is devastated by the loss of our friend and mentor Ric Ocasek, who passed away Sunday,” Weezer wrote on Instagram. “Ric meant so much to us. He produced 3 key weezer albums, Blue, Green and 2014’s “Everything…”, and taught all of us so much about music, recording and songcraft. But more importantly he taught us that one can be in a respected position of great power and yet be absolutely humble and have the biggest sweetest heart in the industry.”

Social media was flooded with other tributes to Ocasek following news of his death from several prominent musicians, including Billy Corgan of Smashing Pumpkins, who produced one of Ocasek’s solo albums.

“It’s hard to share the measure of a man in so few words, because, despite his greatness, Ric was open and down to earth in a way that surprised me,” Corgan wrote on Instagram.

Ocasek was estranged from his long-time wife Paulina Porizkova at the time of his death. 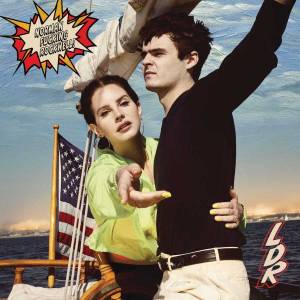 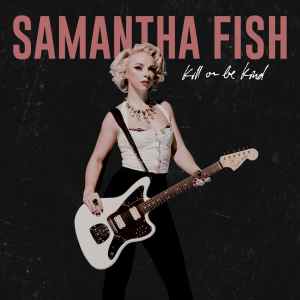