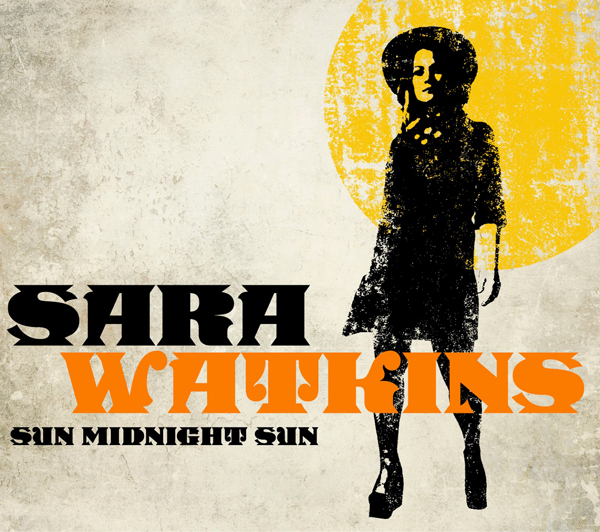 Sara Watkins’ Sun Midnight Sun begins in “The Foothills” – a flurry of nearly Celtic-sounding fiddling. The instrumental could be an ode to the low green peaks that border her hometown of Vista, California, or the landscapes she’s seen in her travels. More likely, though, it’s an introduction to the ascent to come; the gentle but energetic climb into a record that hangs out high in the hills outside of town; just close enough so you can still see and feel the city, but far enough that there’s plenty of country air to breathe and sing.

This is Watkins’ second solo album, and she’s played many roles in her career: as part of the Grammy-winning acoustic trio Nickel Creek with her brother Sean and mandolin player Chris Thile, as a fiddler and vocalist on scores of records including those by Bela Fleck and Ray LaMontagne and as a touring violinist for The Decemberists. These varied experiences have clearly lead her to the place to make Sun Midnight Sun, which deftly combines all these forces – bluegrass, folk, indie rock, pop, country – into something that sounds smooth and comfortable in its identity, where others might just sound jumbled.

“You and Me,” the second track and one of only two completely written by Watkins, make you wonder why she doesn’t work alone more often; it’s pop-forward, but keeled out by the joint chorus that’s not so much a harmony but a sing-along. Her voice rings clear and the production simple: “Dusty roads make dirty feet,” she sings. “I remember you, you remember me.” When she hits the “you,” the note is so breathy and clean it’s more of a sound than a word, youthful and utterly seasoned all at once.

Watkins was able to recruit a strong set of players to support her here, including Blake Mills as producer, her brother Sean, Jackson Browne, Taylor Goldsmith and Fiona Apple. And what happens next – The Every Brothers’ “You’re The One I Love,” her duet with Apple – is at once the record’s most exciting and disappointing moment. Exciting in that it breaks up the rhythm in its slightly off-kilter harmony; when Apple and Watkins sing “Come to me tenderly” in tandem it’s as if they’re talking to the same man, both dangling the carrot and beckoning, seeing who he’ll run to first. But with two voices so powerful and unique, it’s a shame they couldn’t cook up a more vibrant vocal showcase. It would have been more fun to hear them belt than battle, and Apple wins the round.

The next track, Dan Wilson’s “When It Pleases You,” could be straightforward pop – if it weren’t for the fact that it chugs along for nearly seven minutes, and “Be There,” a slow strummer, is like something Taylor Swift might hope she’ll write when she’s older. One of the more magical moments is Watkins’ take on Willie Nelson’s “I’m A Memory.” With her capable belt she rounds out a beautiful song that seems built for a bigger voice; it has potential to be a hit as the strings fade out, ready for their radio edit. The track first appeared on Nelson’s 1971 Willie Nelson & Family, where he played classics by Hank Williams and James Taylor as well as originals. It’s not Nelson’s best, but you can see why it would mean something to Watkins: Sun Midnight Sun is a solo project, but stems out of so many excellent creative partnerships and family affairs.

Things level out on “Impossible,” a pretty Alison Krauss-inspired ballad, and head into “The Accord,” another instrumental piece placed carefully before the last two songs as a descent down into the foothills where we started. There’s one more tune, “Lock And Key,” about falling in and out of love before the last, “Take Up Your Spade.” It’s the curtain call, with the voices we’ve heard throughout reappearing for one last rootsy round; and then you can almost see them heading off, now at the base of the hill where the city meets the mountain, disappearing into the streets and back to where they came from, knowing it was a good ride. 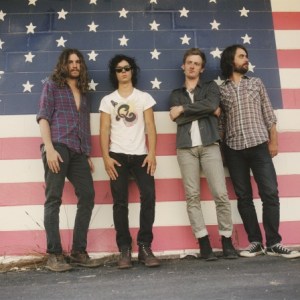 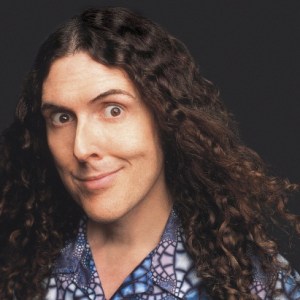