This week (September 2, to be exact), one of the greatest collections of songs known to both appreciators of classic compositions and educational entertainment turned 50 years old. Yes, Schoolhouse Rock! is half of one hundred!

(And we probably know that math thanks to the show!)

As Billboard highlighted this week, while the series didn’t officially debut until 1973, its pilot episode, which featured the indelible hit, “Three Is a Magic Number,” launched September 2, 1971, on the television show, Curiosity Shop.

“Three Is a Magic Number,” which was written for the show by Bob Dorough, would go on to be one of the best-loved songs in the series and sampled in infamy by the hip-hop group, De La Soul.

Schoolhouse Rock!, which aired on ABC and is now on Disney+, taught its listeners about science, finance, spelling, politics, math, and counting. It aired until 1984 and has had several revivals and video releases. Notably, the show also featured songwriter, Lynn Ahrens, and memorable animation by Phil Kimmelman and Associates.

Along with “Three Is a Magic Number,” many more hits arrived like “I’m Just A Bill,” “Them Not So Dry Bones” and “Conjunction Junction.”

Enjoy a stroll down memory lane with these fine vids: 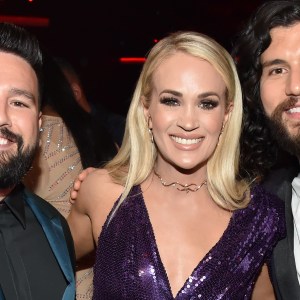 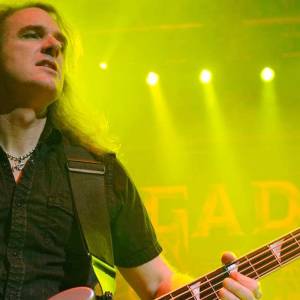