Former Megadeth bassist and co-founder David Ellefson is teasing a new project, The Lucid, a supergroup set to release their self-titled debut on Sept. 8.

“It’s cool stuff, and it’s very different,” said Ellefson of the band. “It’s obviously, not thrash metal, hence the name Lucid. The name kind of feels like what the music sounds like.”

This is Ellefson’s first return to music since being dismissed from Megadeth following the leak of a private video of him with a young woman on Twitter in May 2020. Ellefson immediately deleted his Twitter and Instagram accounts following the incident and said the action was between “two consenting adults” and was recorded without his knowledge and that he was pursuing a defamation lawsuit against the party involved.

“I am taking this time to be with my family,” he said in a statement after the event. “I wish my bandmates the best with their upcoming tour.”

In the months following Ellefson’s departure from Megadeth, the band moved ahead with former bassist James LoMenzo, who played bass with the band from 2006 through 2010 and is on their 2007 release United Abominations and Endgame in 2009, for upcoming touring commitments. Ellefson’s bass parts were also re-recorded by an unidentified musician for Megadeth’s upcoming new album in 2022. 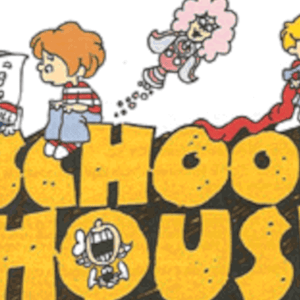 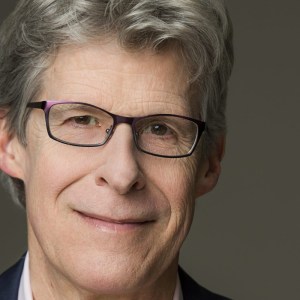